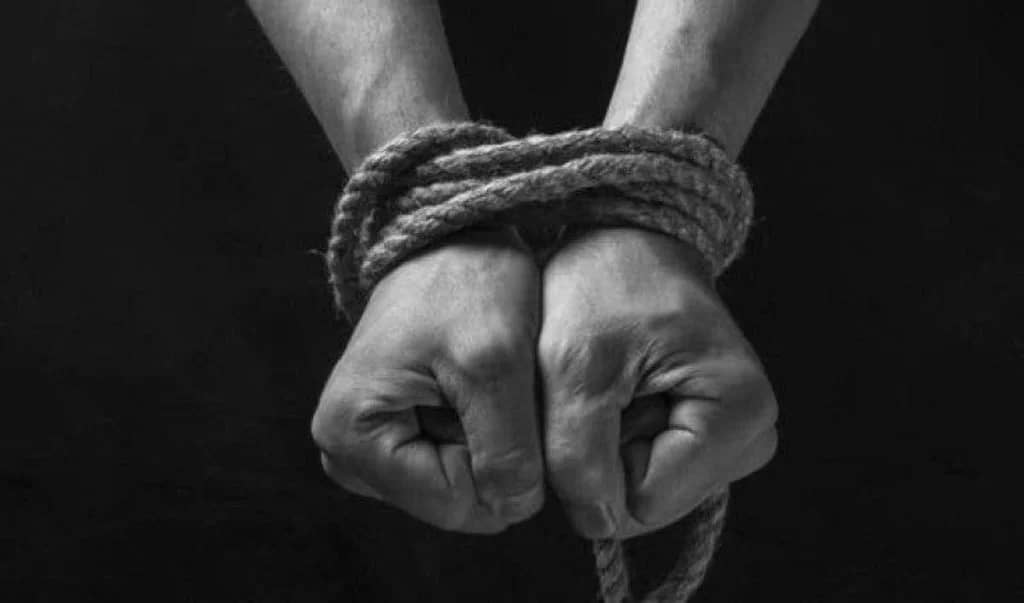 The Principal General of Madonna Community Secondary School, Mr Monday Ekoriko, who was kidnapped two weeks ago, has regained his freedom after paying a sum of four million, two hundred thousand naira as ransom to his captors.

It could be recalled that Ekoriko was kidnapped in his native home at Udianga, Etim Ekpo Local government on his way to the church and his SUV was taken but was later abandoned and recovered by the police.

It was gathered that the kidnappers demanded N50M but later settled at N4.2M.

Ekoriko, who spoke to some journalists after his release, said he was subjected to death threats throughout the period of his travails in the forest in a bid to compel him to quickly raise the ransom cash.

“They took me from their camp, tied my face with black ribbon and escorted me out of the forest and dropped me somewhere in a community in Mkpat Enin LGA at about 12:10 this morning (yesterday). From there, I did not immediately know where I was because there was no single person at that time of night.

“I started trekking and jogging from there towards Ekparakwa axis and headed towards Ukanafun LGA when my eyes became clearer. At Ukanafun, I was able to connect my friend, who drove me to my compound, Udianga Enem in Etim Ekpo LGA.”

He also narrated that he was fed with beans, eba and fruits, especially cucumber during the two weeks in their captivity.

However, the Police Public Relations Officer (PPRO), SP Odiko Macdon, confirmed the release saying that “despite the release, the Command will stop at nothing to ensure that the perpetrators are arrested and brought to book.”

He explained that Commissioner of Police, Mr. Olatoye Durosinmi, has assured that the matter is being investigated, adding that security in Etim Ekpo and Ukanafun LGAs has been beefed-up to forestall future occurrence