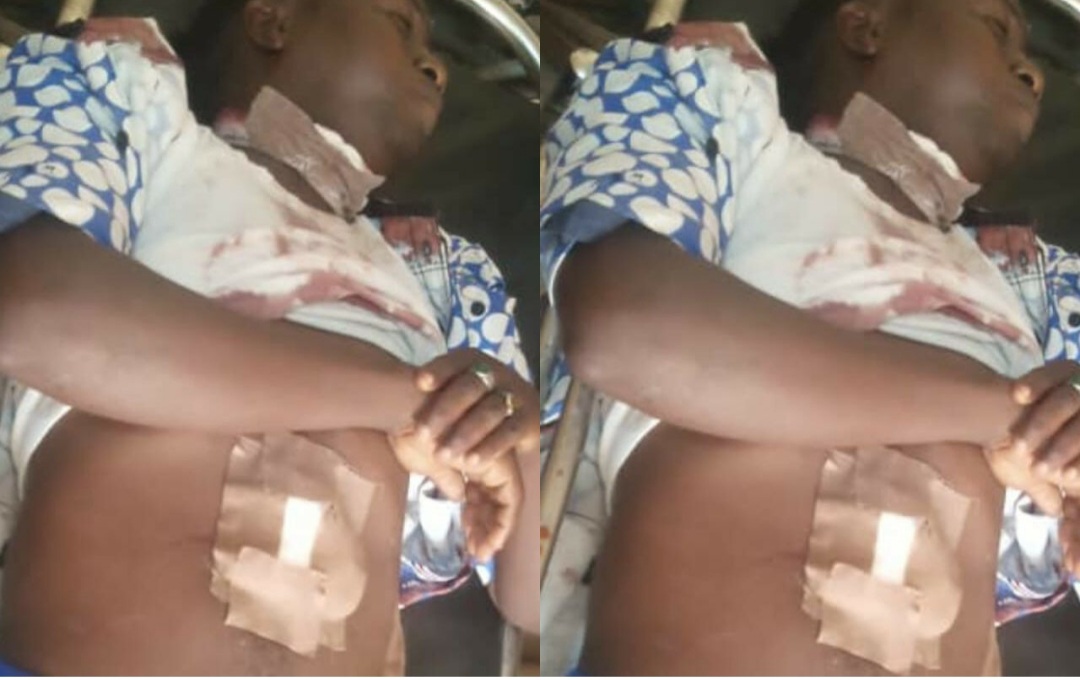 A 45-year-old man, Kawu Sale, has stabbed himself in an attempt to escape mob action after sodomising a 10-year-old boy in Tsohon Tike community of Mayo Belwa local council, Adamawa State.

Kawu, according to police operatives who arrested him, was a neighbour to the victim. He had lured the minor to his room and raped him through the anus, TrackNews Nigeria learnt.

After the gory incident, Akure Usman, the victim’s father alongside other members of the community reported to the Divisional Police Headquarters, Mayo Belwa.

However, Suleiman Nguroje, the Police Public Relations Officer (PPRO) in Adamawa State said a preliminary investigation has revealed that the victim was sighted on September 1, 2022, running out of the suspect’s room and upon enquiries, the victim narrated what Kawu had done to him.

”Angered by what the accused did, the neighbours immediately headed for the suspect’s room,” Nguroje said. “But when he saw the mob coming towards his room, he attempted killing himself by stabbing himself severally on the neck and stomach.”

The police spokesperson added that the state Commissioner of Police, SK Akande, has directed detectives from the State Criminal Investigation Department (SCID) to take over the investigation and ensure prosecution.

Although, the suspect is currently on admission, receiving treatment at a hospital in Yola. Following that, he would be interrogated, the police said.

Related Topics:Adamawa Man Stabs Self To Escape MobsAfter Sodomising 10-year-old Boy
Up Next