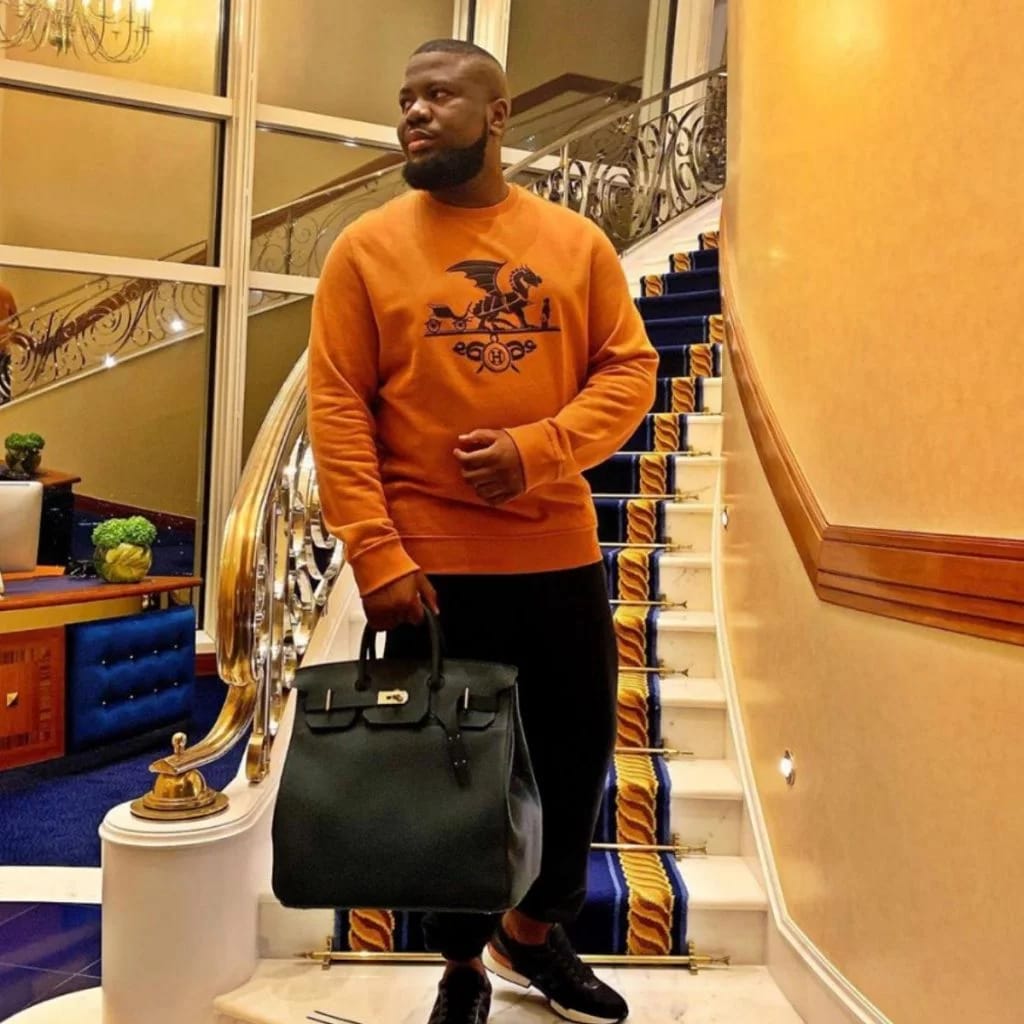 The United States District Court for the Central District of California has again postponed the sentencing of embattled internet fraudster, Ramon Abbas, known as Hushpuppi, to November 3, 2022, after he scored an unexpected relief in the ongoing trial.

The Nigerian Instagram celebrity and alleged internet fraudster was billed to be sentenced on Monday afternoon, September 19.

Judge Otis D. Wright in Los Angeles said Mr Abbas will now be sentenced on the new date based on the court’s own motion.

Prosecutors had opposed delaying the sentencing any further than September 19, arguing that Mr Abbas and his lawyers had prior knowledge of all related matters in the case and were only out to delay and frustrate the judicial process.

But Mr Abbas’ lawyers, led by criminal defence attorney Louis Shapiro, said the prosecutors were trying to railroad the judge into sentencing their client even as some issues were still outstanding.

The lawyers also accused the prosecution in Central California of lacking human compassion and using underhand tactics to make their case for at least 11 years in jail for their client.

The judge had last week Thursday rejected Mr Abbas’ plea for a continuance, agreeing with the prosecutors that final sentencing should hold on September 19 at 1:30 p.m. But less than an hour to the scheduled sentencing, the judge ordered a postponement to November 3, which was the date Mr Abbas’ lawyers had requested.

Related Topics:AgainUS court postpones Hushpuppi’s sentencing till November
Up Next