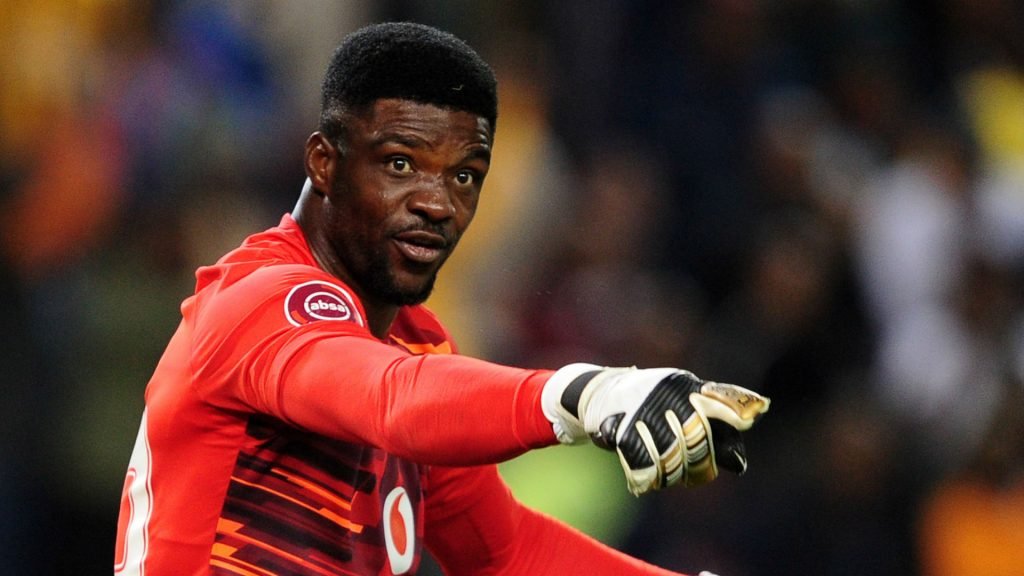 Akpeyi is currently training with the club after seeing a move to another South African side, Sekhuhune United fall through.

Chairman of the club, David Mogashoa stated that the Beautiful Birds are keen on signing the 36-year-old.

“Yes, Akpeyi is a very good goalkeeper, if he enjoys training with Swallows, then we will make it permanent,” Mogashoa told Goal South Africa.

The shot stopper was released by Kaizer Chiefs in July following the expiration of his contract.