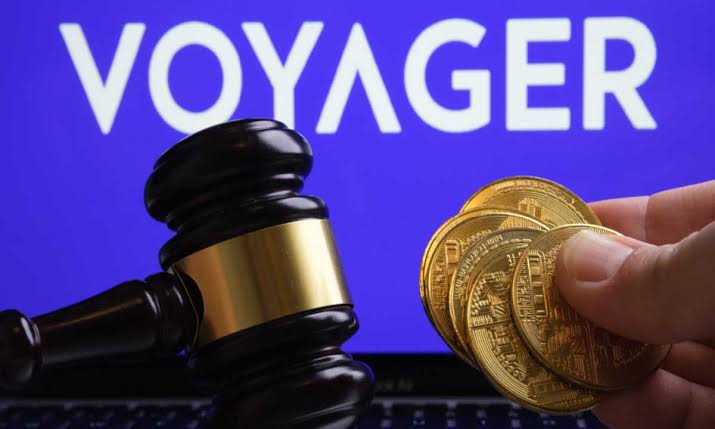 Crypto trading firm Alameda Research will be paying back the $200 million it owes to bankrupt crypto lender Voyager Digital.

Voyager Digital has appealed to a New York-based federal bankruptcy court to unwind its loan to crypto quant trading firm Alameda Research. As per the bankruptcy filings, the firm had taken a line of credit worth $377 million from the crypto lender. The loan, which was initiated back in September 2021, was denominated largely in Bitcoin and other cryptos like Ether and USDC. The balance left on the credit line is roughly $200 million, which Alameda will be paying back. As per a court filing, the repayment will be divided up into two channels of Bitcoin and Ether and paid by September 30. The repayment funds will include 6553 BTCs (around $128 million) and 51,204 ETH (around $70 million) in principal and loan fees. Once the repayment has gone through, Alameda will regain access to its $160 million worth of pledged collateral, consisting of 4,650,000 FTT (around $112 million) and 63,750,000 SRM (around $49 million).

“happy to return the Voyager loan and get our collateral back whenever works for voyager.”

Alameda Research was founded by FTX CEO Sam Bankman-Fried (SBF), who also established the venture capital firm Alameda Ventures. The latter has loaned $200 million in cash and USDC along with 15,000 BTC to Voyager digital amidst its troubles to help stabilize the shaky market conditions. Alameda Ventures is also a shareholder of Voyager Digital.

On top of everything, SBF’s other brainchild, FTX, which has been on a bailout frenzy left and right, extending credit lines to companies most affected by the Terra LUNA debacle, has taken an explicit interest in Voyager. (FTX helped out defunct DeFi protocol, BlockFi, by extending a $250 million credit facility and is looking to acquire the company.)

FTX is also in the lead to buy Voyager Digital. In July, FTX had made an offer for Voyager that was rejected as a “low-ball bid.” Just last week, an auction was held by the bankruptcy court to bid off Voyager’s assets. The final two main bidders for these assets were FTX and digital asset investment firm Wave Financial, with FTX eking out a win with a higher yet undisclosed bid amount.

Related Topics:Alameda Research To Pay Back $200M To Bankrupt Voyager
Up Next