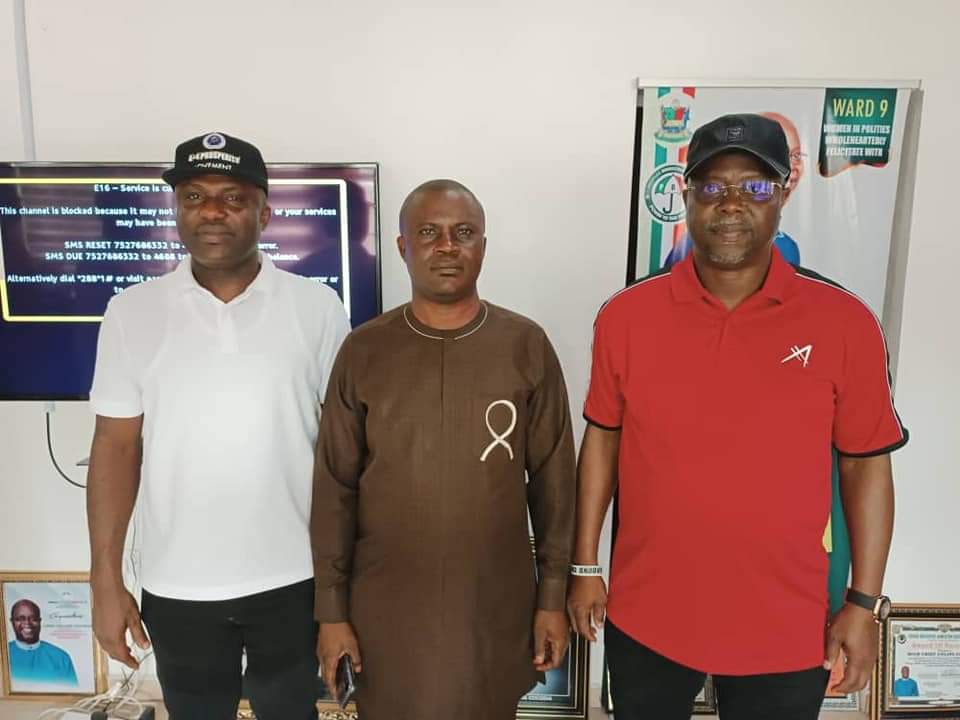 ...As Stakeholders Dump Party For PDP

Major stalwarts of the All Progressive Congress, APC, in Ekeremor Constituency 1 of Bayelsa State have decided to pitch their tent with the ruling party in the state, the Peoples Democratic Party, PDP.

The stakeholders comprising of leaders of the party both at the council and Ward level, made their decision known during a brief courtesy visit to the Special Adviser to the Governor on Political Matters, High Chief Collins Cocodia, in his office in Yenagoa.

Leading the PDP returnees to the S.A Political, Member representing Ekeremor Constituency 1 at the State House of Assembly, Hon. Tare Porri, said their coming have further weakened the APC structure in the constituency, adding that the APC now cease to exist.

Hon Porri, who is also the Chairman House Committee on Information and Sports in Bayelsa State House of Assembly who stressed that the decampees dumped their party due to the giant strides recorded by the Governor, especially in Ekeremor, said he would not relent in his oars to see that the opposition party collapses entirely both at his constituency, and the entire council Area at large.

Speaking on behalf of the returnees, former APC Chairman, Ekeremor Council Area, Amasinghan Sunday, stressed their willingness to reach out to their numerous supporters, and bring them to the PDP.

The Special Adviser to the Bayelsa State Governor on Political Matters, High Chief Collins Cocodia, while welcoming them back to PDP, urged them to show capacity, and without hesitation, work for the growth and unity of the party. 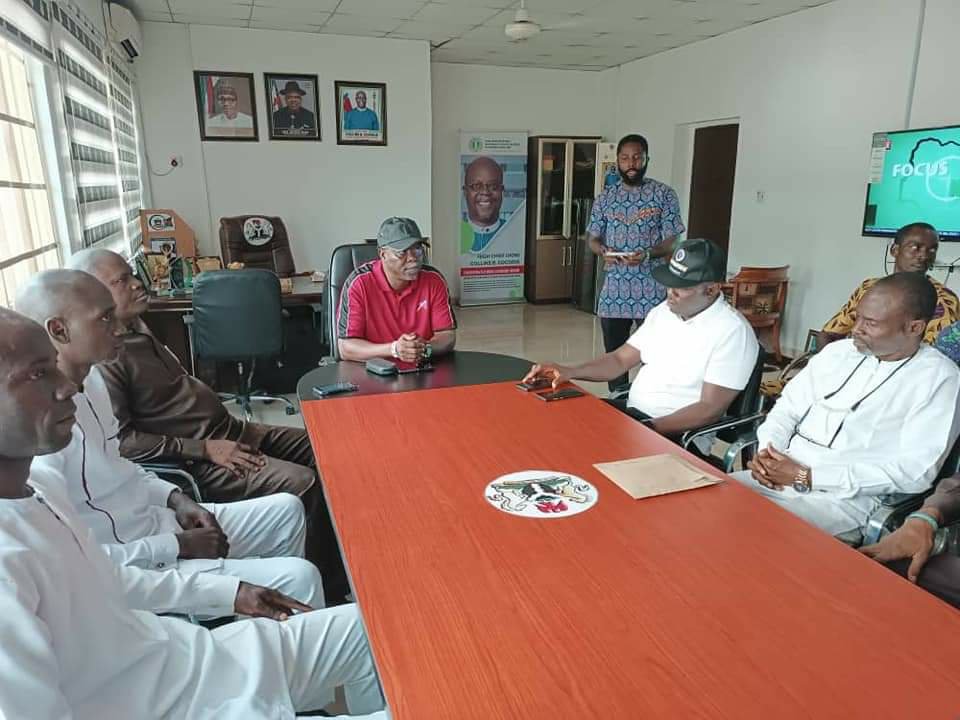 He equally charged them to prioritize the successfully election of all the flag bearers of the PDP, at the forthcoming general elections.

High Chief Cocodia who also commended Hon. Porri for his quality representation, through embarking on people-oriented projects, added that the PDP led by the Governor, Senator Douye Diri is bent on uniting Bayelsans first, irrespective of party affiliations, which is key to development acceleration.