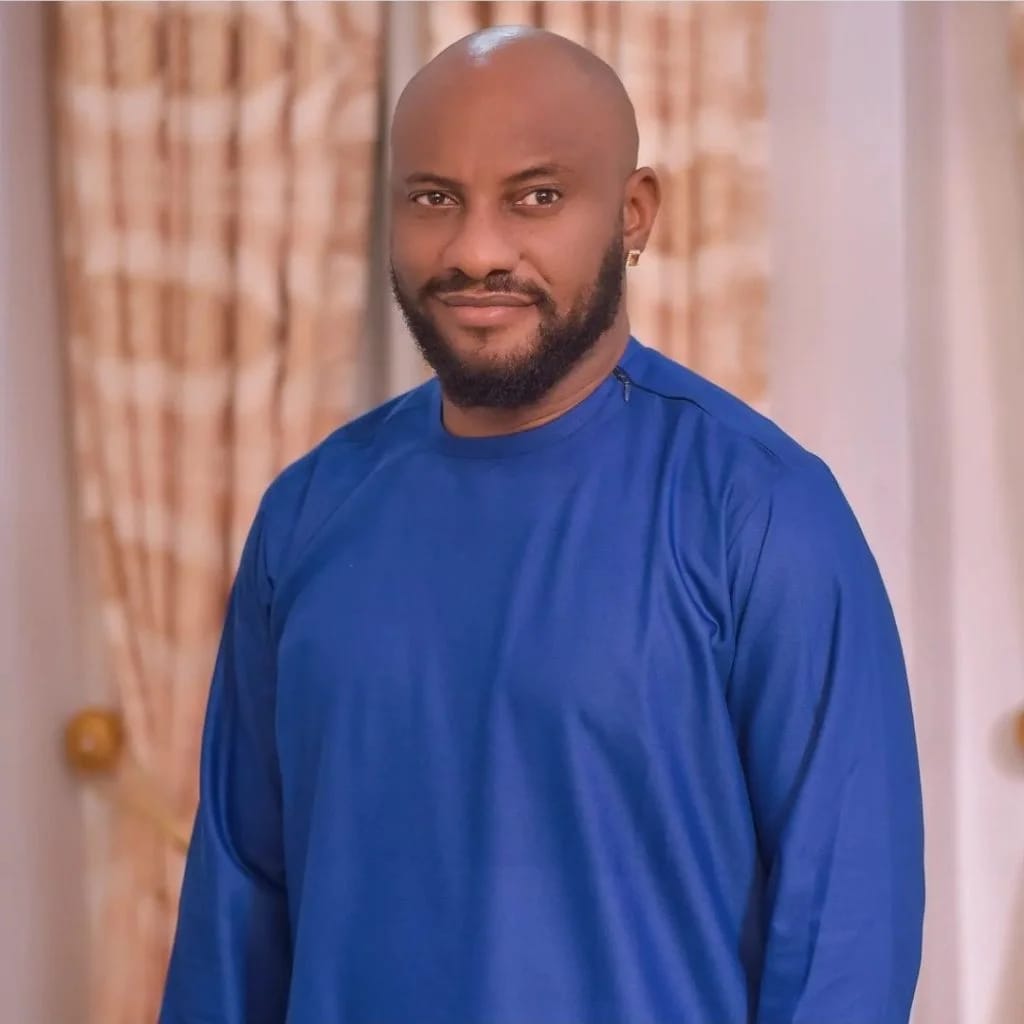 Track News recalls that following the inability of the Federal government to resolve the lingering strike, students on Tuesday blocked the Sagamu Interchange section of the Lagos-Ibadan expressway, demanding an end to the seven months old industrial action.

The development which left many motorists stranded yesterday has generated reactions from concerned Nigerians.

Reacting, Yul, in a tweet on his verified Twitter handle, urged the students to instead, take their grievances to the National Assembly and Aso Rock.

He wrote, “Dear students, it’s good to see you’re expressing your displeasure over the ASUU strike. However, this move doesn’t make much sense.

“Citizens don’t have to suffer bcos of the govt’s failure to resolve the strike. If you want to block the road, block the national assembly, block Aso Rock