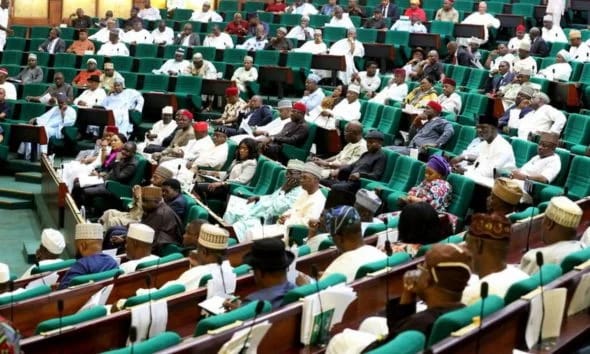 The Speaker disclosed this on Thursday at the resumed fact finding meeting on strike embarked upon by ASUU.

In continuation of the efforts to find solutions to the lingering strike by the Academic Staff Union of Universities (ASUU), the Speaker of the House of Representatives alongside his deputy Rep. Ahmed Idris Wase and other leaders of the House on Thursday met with the Head of Service of the Federation (HoS), Mrs Folashade Yemi-Esan, the chairman of the National Salaries, Incomes and Wages Commission, Mr. Ekpo Nta, among other government officials.

The meeting was a follow up to an earlier one the Speaker held with ASUU officials on Tuesday, where issues related to the strike were discussed.

The outcome of Tuesday’s meeting led the House leadership to invite the Head of Service, the National Information Technology Development Agency (NITDA), Salaries, Incomes and Wages Commission, the Accountant General of the Federation, among others