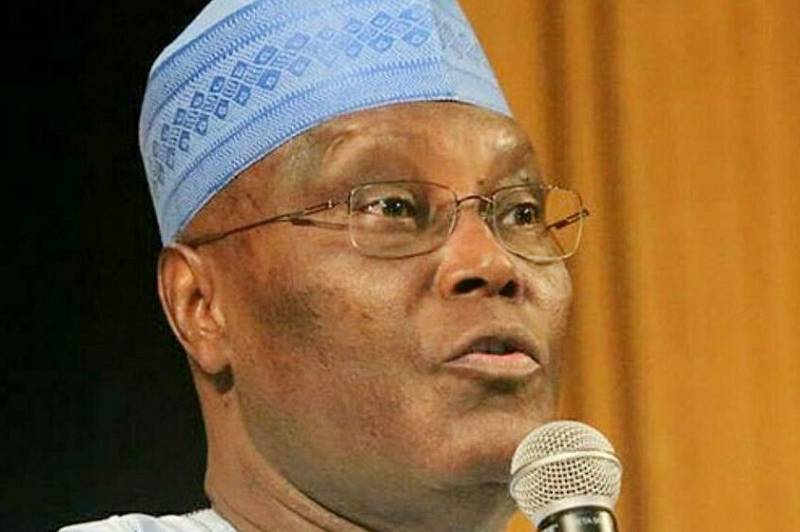 On Wednesday, the People’s Democratic Party’s presidential candidate, Atiku Abubakar, stated that the resignation of the party’s National Chairman, Dr. Iyorchia Ayu, must be done in accordance with the party’s constitution, rules, regulations, and practice.

“We cannot do anything outside our constitution unless it is amended,” Atiku stated. We are powerless to act unless the laws are changed.

“Ayu must review our constitution, rules, regulations, and practices; otherwise, we will be unable to provide the kind of leadership that Nigerians desire.”

“It is possible, it is attainable; we have done it before and have begun to do it again.”

Atiku made the announcement during the PDP Southwest stakeholders meeting, which was held at the popular Theophilus Ogunlesi Hall, University Teaching Hospital, UCH, Ibadan.

As a result, Atiku urged PDP members not to let the issue distract them from working hard to win the next general election.

Governor Seyi Makinde of Oyo state had earlier conveyed the region’s message to the party’s presidential candidate, stating that Ayu must resign to allow for fairness and equity.

He stated that there were structural issues in the party that needed to be addressed before the 2023 election.

He stated that the location of the meeting was deliberate because Ibadan was the political capital of Southwest Nigeria and Nigeria in general.

Ifeanyi Odii is named as the Ebonyi PDP governorship candidate by the Supreme Court.