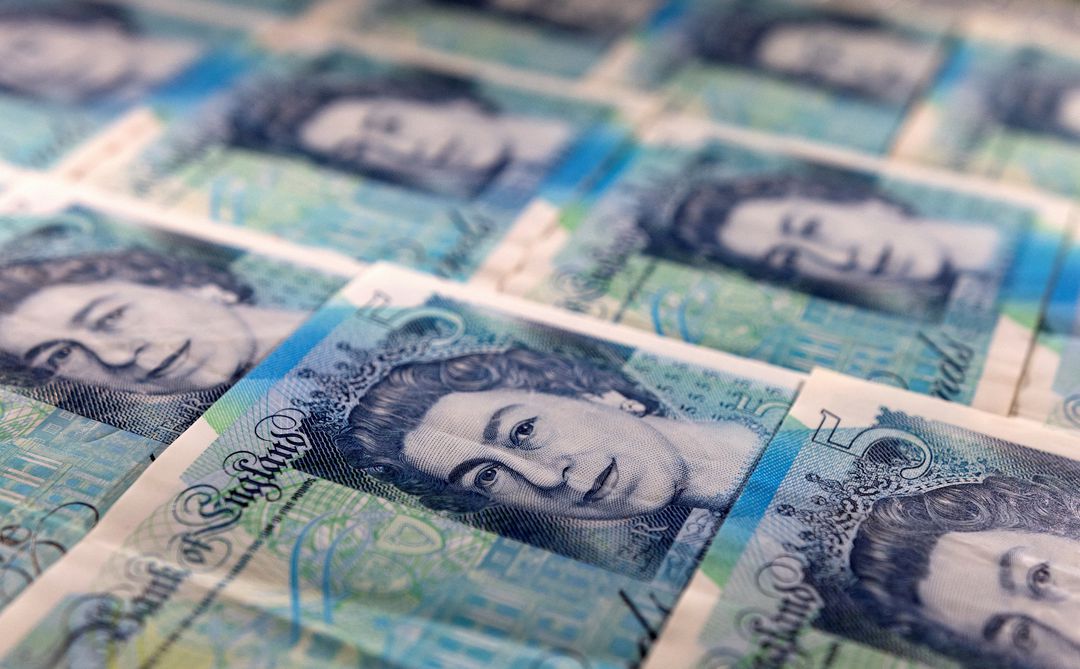 “Current banknotes featuring the image of Her Majesty The Queen will continue to be legal tender. A further announcement regarding existing Bank of England banknotes will be made once the period of mourning has been observed,” the central bank said.

Queen Elizabeth was the first monarch to feature on Bank of England banknotes.

“It was with profound sadness that I learned of the death of Her Majesty The Queen. On behalf of everyone at the Bank I would like to pass on my deepest condolences to the Royal Family,” Governor Andrew Bailey said.