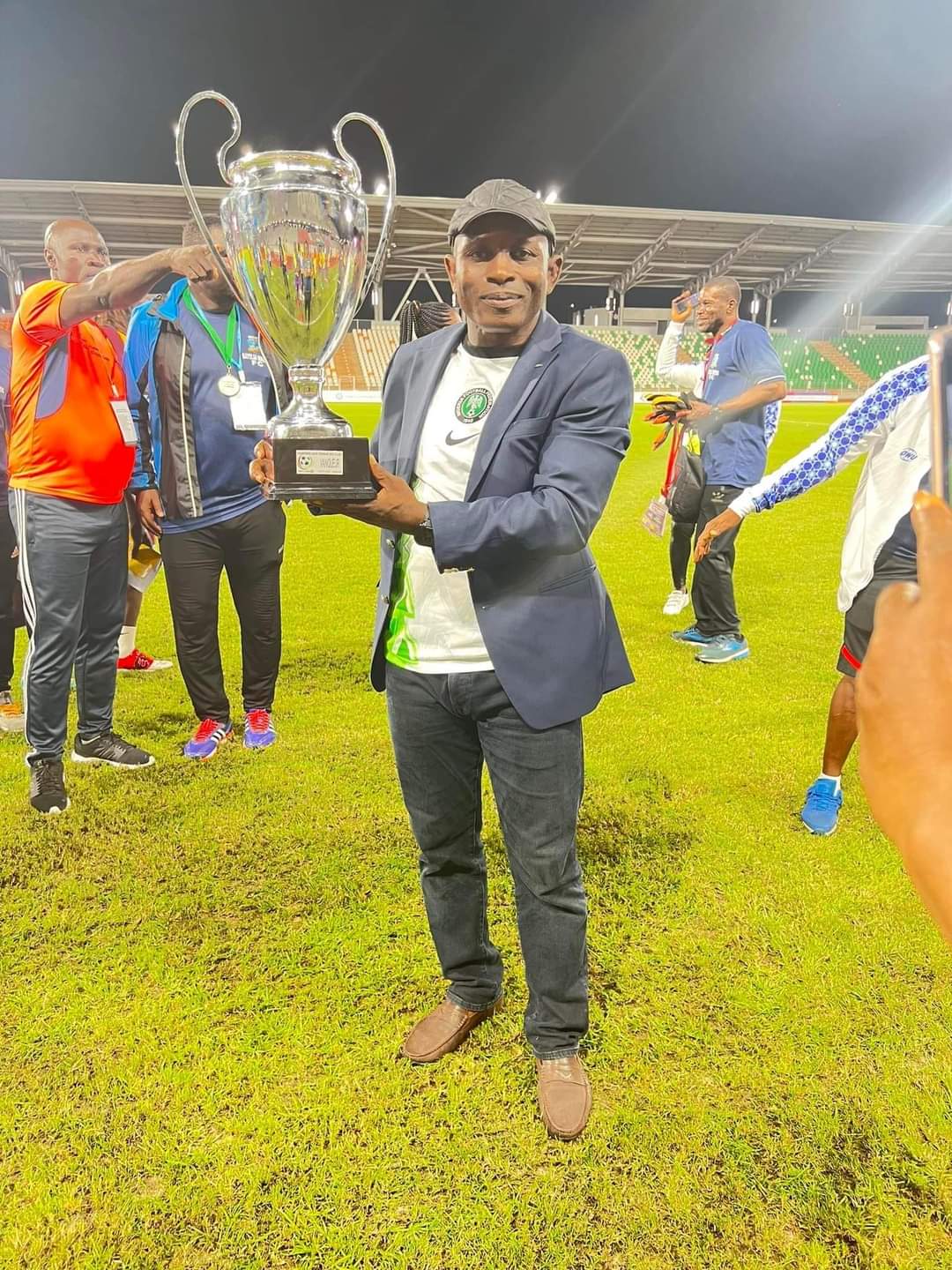 Recalled that on a similar note Bayelsa United FC gained promotion to the elite after qualifying to the Nigerian Premiere League after making attempts for 7years previously.

The Commissioner for Youth and Sports Development, Champion Hon Daniel Igali has demonstrated that he has magic fingers to break super codes for the successes in both teams as evidence in the transformation that started from his assumption duties as commissioner. 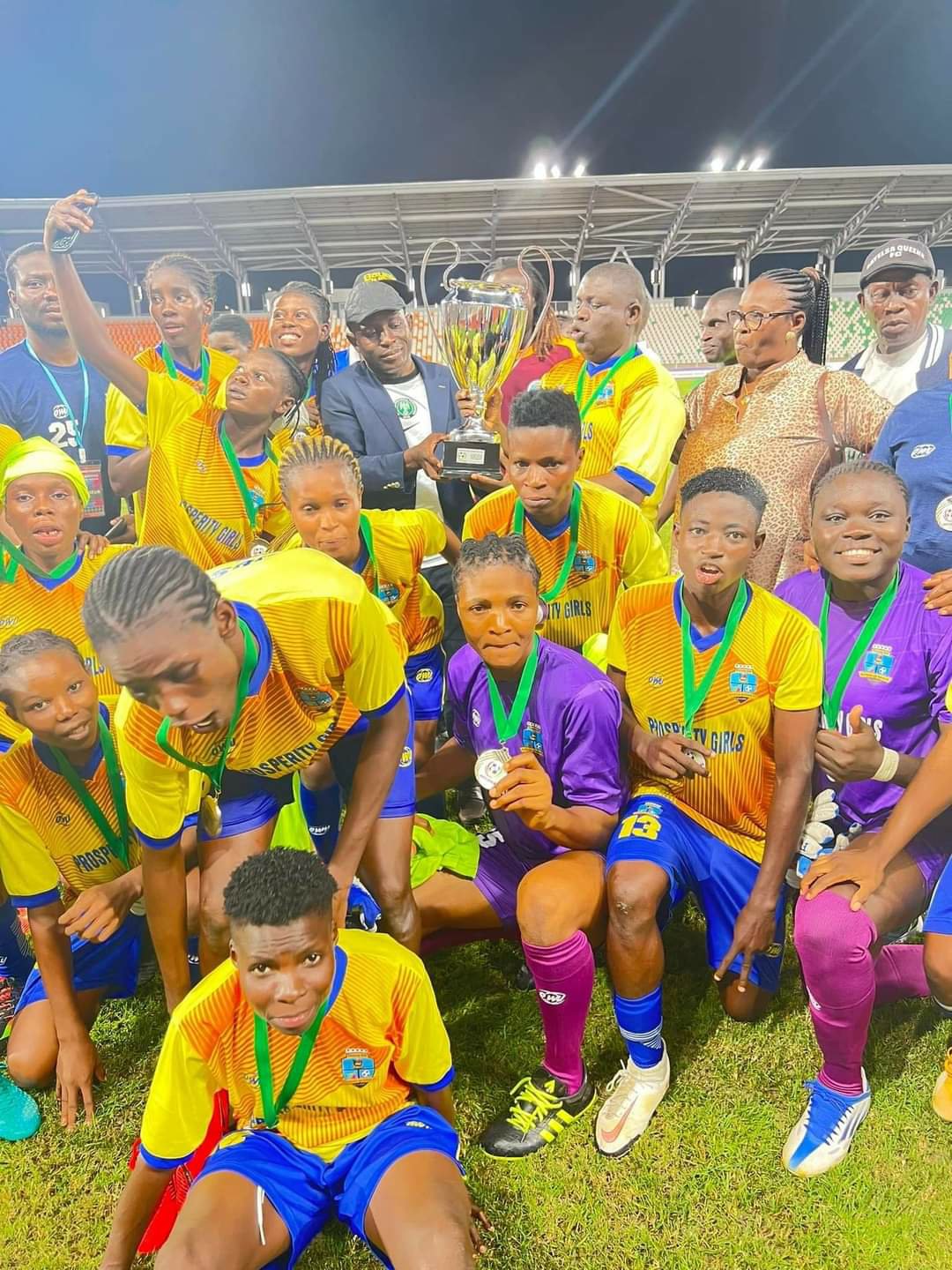 The backing and support from the Governer, His Excellency, Senator Diri and Deputy, Senator Lawrence Ewhrudjakpo have been a morale booster leading sports exploits.

Kudos also to the relentless zeal of the athletes, coaches and management staff. 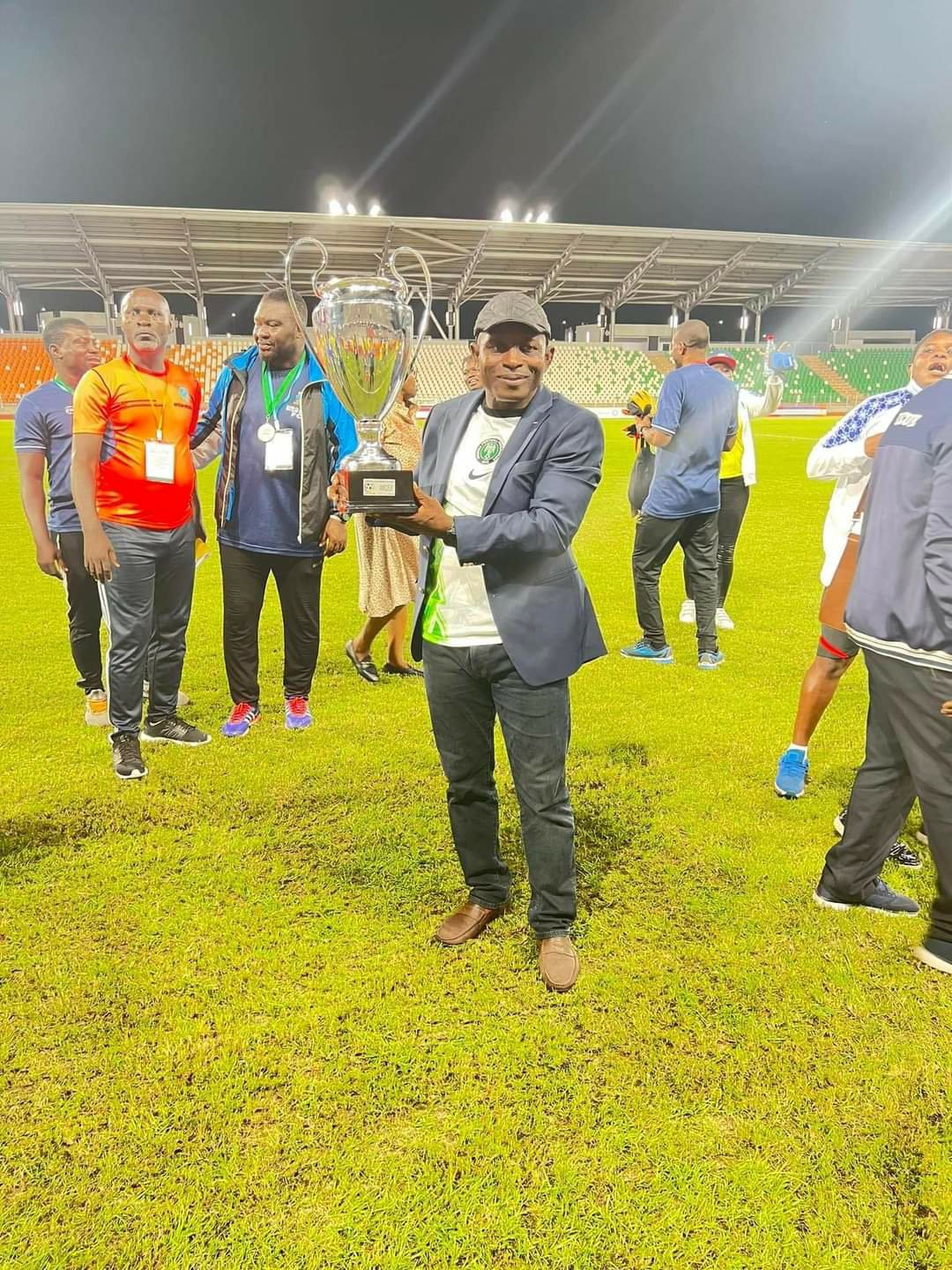 EPL: Carragher identifies a striker who may surpass Thierry Henry at the moment.