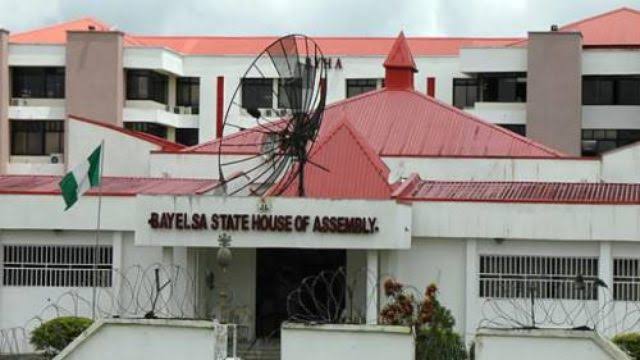 Bayelsa State House of Assembly has passed the 2022-2025 Medium Term Expenditure Framework and Fiscal Strategy Paper (MTEF/FSP) ahead of the expected presentation of the 2023 Appropriation Bill by Governor Douye Diri.

According to the legislators, passage of the 2022-2025 MTEF/FSP was sequel to the consideration and deliberation on the various macro and micro economic indices, including the various sources of revenue to finance the expected budget proposals.

House Leader, Monday Obolo (representing Southern Ijaw 2), Menelayefa Gibson (Ogbia 2), Tare Porri (Ekelga 1), Tonye Isenah (Kolga 1) and Daniel Charlse (Brass 1) agreed that the MTEF/FSP documents presented to the House by the governor complied with the fiscal responsibility laws as provided for in Section 120 and 121 of the federal Constitution.

“It also provides insight into ways the budget will be funded. The consideration and judgment of the House is dependent on the facts provided in the document. The document is detailed and concise.”

He assured that due to the details provided by the governor, “the proposed N385 billion funding of the state’s budget is achievable.”

On his part, Isenah described the document as laudable and achievable, but noted that the variables presented by the various state governments are dependent on the indices presented to the National Assembly by the Federal Government.

Isenah added that the Assembly’s approval of the 2022-2025 MTEF/FSP was based on the need to support the successes of the Diri administration.

Porri also assured that the indices provided in the MTEF/FSP are not at variance with that of the Federal Government, as all indices are geared towards compliance with fiscal responsibility laws.

Ice Prince was detained on suspicion of assaulting a police officer.