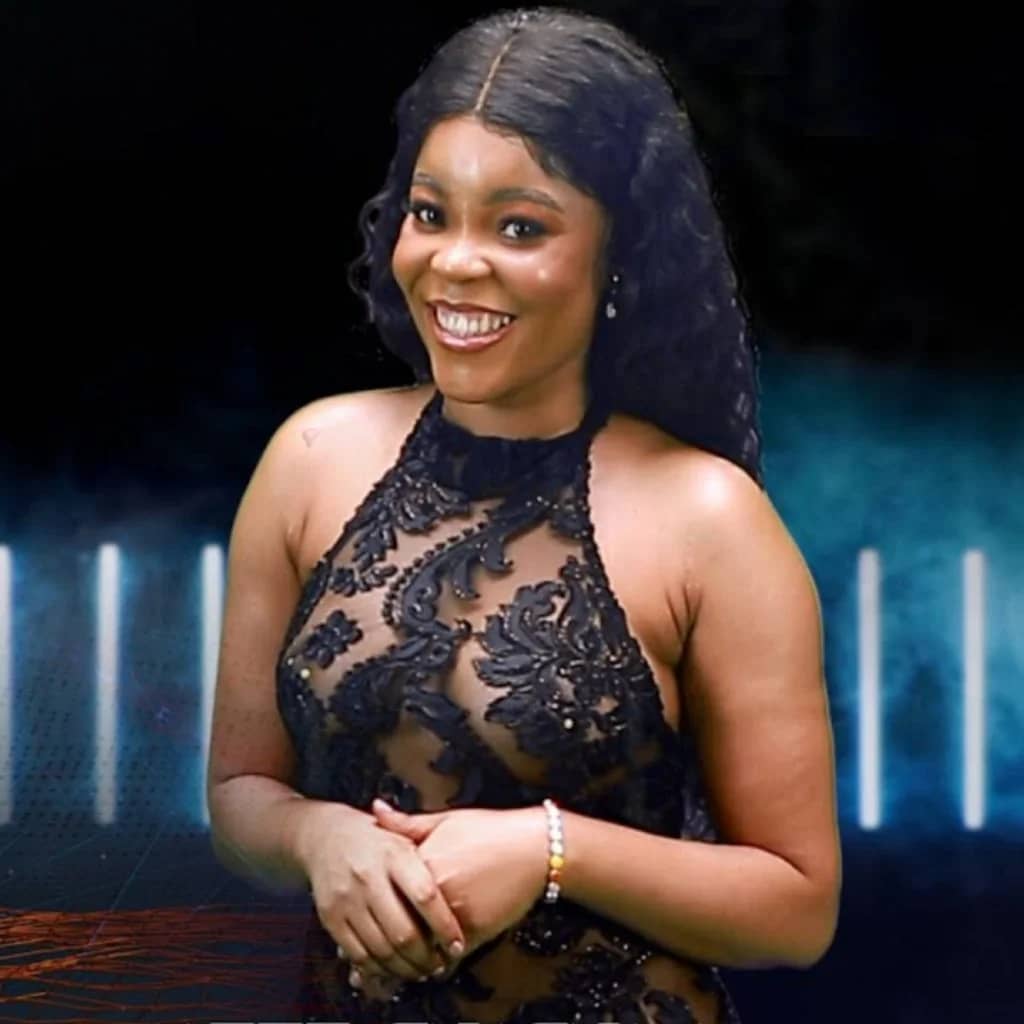 Biggie on Monday told Big Brother Naija housemates to pitch to the Head of Head, Chichi to pick them for a spot in the finale.

Recall that shortly after Chichi won the title, she became the supreme veto power holder and automatically qualified for the finale.

Biggie gave each housemate 90 seconds to pitch why they should be chosen.

The rest housemates were put up for possible eviction this week.

Following the eviction of Allysyn and Dotun, a total of nine housemates are now competing for the coveted N 100 million grand prize