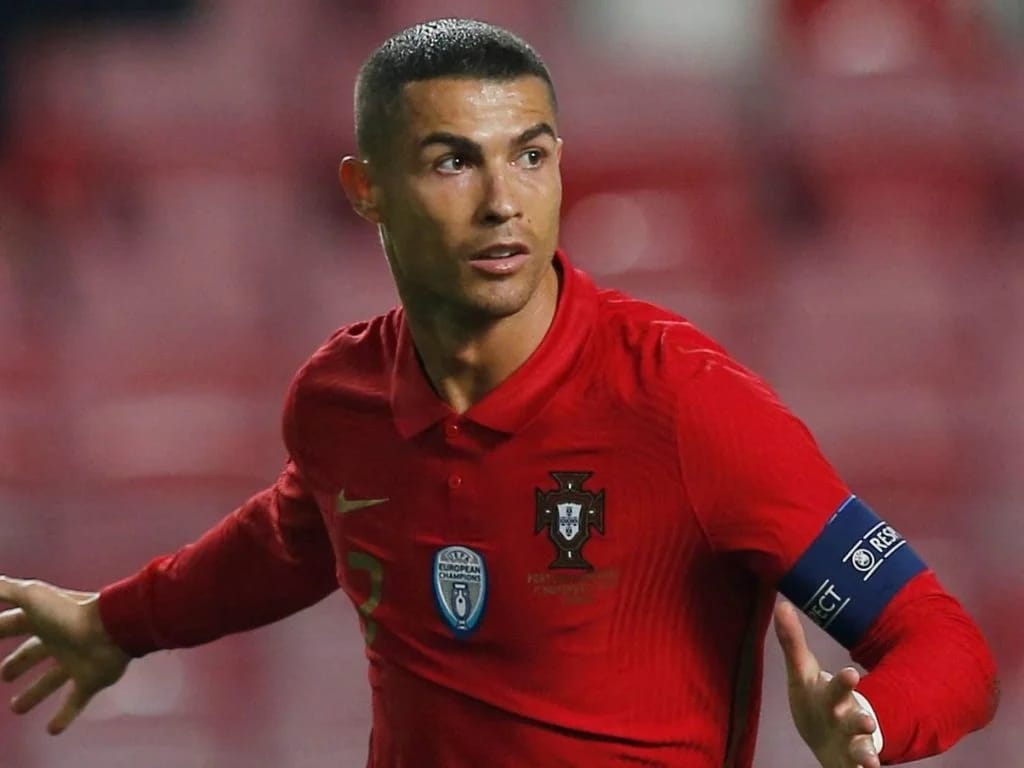 Bayern Munich are reportedly regretting turning down the opportunity to sign Cristiano Ronaldo from Manchester United over the summer.

They are now plotting to sign the Portugal international in January, El Nacional reports.

There were huge question marks over the Portugal international’s future at Manchester United throughout the summer.

The ex-Real Madrid and Juventus star was linked with several European clubs, including Chelsea, Bayern Munich, Atletico Madrid, Sporting Lisbon among others.

However, the football icon ended up staying at Old Trafford with Bayern rejecting the chance to sign the five-time Ballon d’Or winner.

Related Topics:Bundesliga: Bayern Munich regret their decision on Cristiano Ronaldo
Up Next

LaLiga: Xavi clashes with Pique in front of Barcelona players