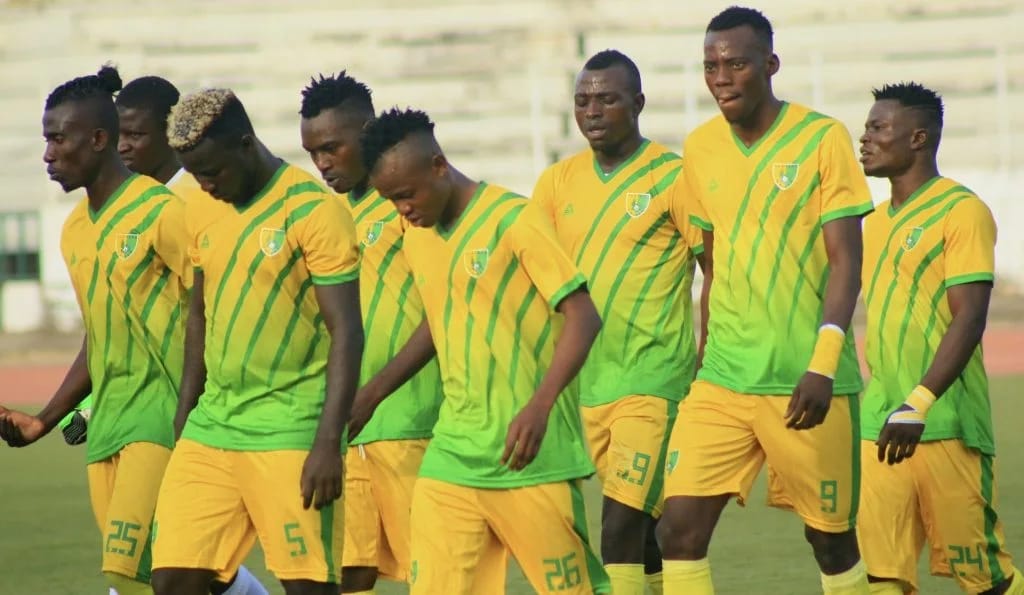 The Nigeria Professional Football League champions dominated the game and scored all three goals in the first half.

Kenechukwu Agu gave the hosts the lead in eight minutes.

The second leg will take place in Monrovia next week Sunday