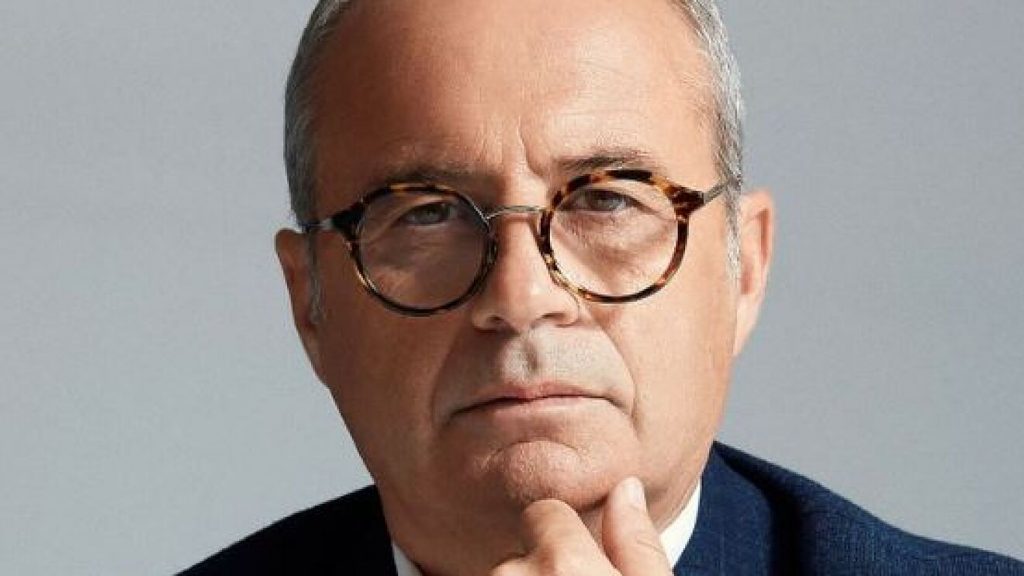 Reports had emerged that Chelsea are looking to bring Campos to Stamford Bridge.

It was said that the Premier League giants would allocate the Portuguese a massive sum of £260 million in a bid to rebuild their squad after manager Thomas Tuchel’s exit.

Campos is a highly experienced European football executive. He has held analytical and executive roles with teams like PSG, AS Monaco, and Real Madrid, among others

Related Topics:Campos takes decision on leaving PSG for Chelsea
Up Next