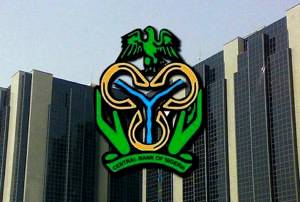 In the first five months of the year, the Central Bank of Nigeria (CBN) sold $2.43 billion worth of foreign currency (Forex) to authorized dealers via the Investors and Exporters (I&E) window and Small and Medium Enterprises (SMEs) window (January to May, 2022).

This marks an increase of 8.9% year over year (YoY) over the $2.23 billion sold in the same time last year.

During that time, the CBN sold authorized dealers $7.6 billion worth of foreign exchange.

But according to the CBN’s monthly report, month-over-month foreign exchange sales through the I&E window fell by 38% to $160 million from $260 million in April.

According to the report, the Bank sold $1.18 billion worth of foreign exchange to authorized dealers, a fall of 24.4% from the $1.56 billion it sold in April.

Foreign exchange sales at the I&E and interbank/invisible windows fell by 37.9% and 0.7%, respectively, to $0.16 billion each, below their corresponding amounts in the previous month, according to a breakdown.

Foreign exchange sales in the SMEs window, on the other hand, increased by 8.4% to $0.12 billion during the review period.

The number of native doctors has not decreased.