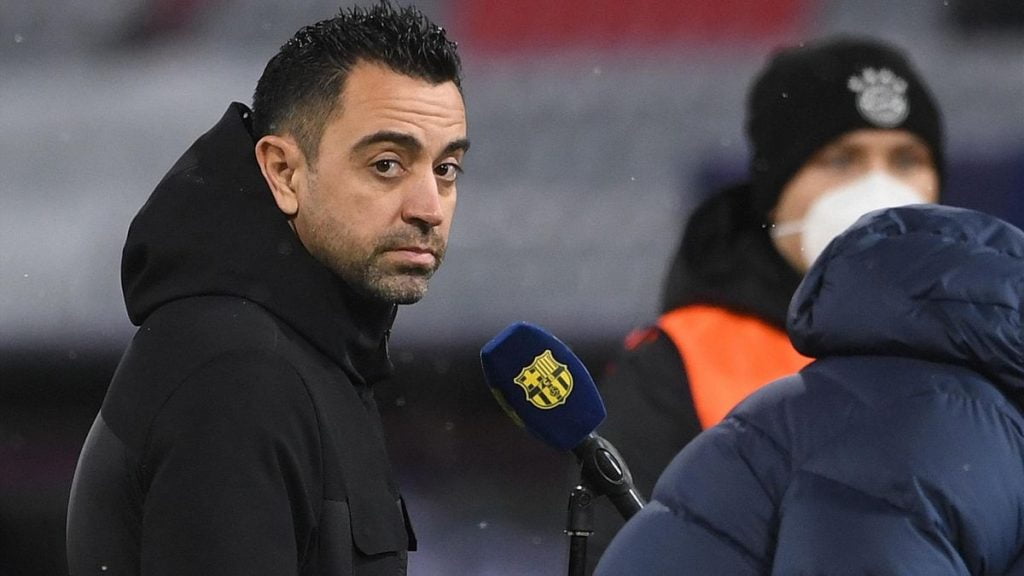 Barcelona manager, Xavi Hernandez has insisted his team is not entering a “house of horror”, despite some big defeats at the Allianz Arena in recent years.

The LaLiga giants take on Bayern Munich in the Champions League on Tuesday.

Barca lost 3-0 in Munich in the group stage last season and have failed to win in six visits to their German counterparts.

They have drawn twice and lost four times on an aggregate score of 14-4.

The 8-2 humiliation in the quarter-final in Lisbon in 2020 still remains fresh in memory too.

“I wouldn’t say it’s a house of horror, it’s Bayern Munich,” Xavi replied when asked about Barcelona’s poor record in Munich at a news conference on Monday.

“I’ve experienced both sides of the coin, beating them and losing to them. I know [recent results have not been favourable], but football is cyclical.

“It’s true we have never won here, which shows the difficulty of this week’s game. But we are in good form and we are excited for Tuesday

Advertisement
Related Topics:Champions League: Bayern Munich’s stadium not a ‘house of horror’ – Xavi
Up Next