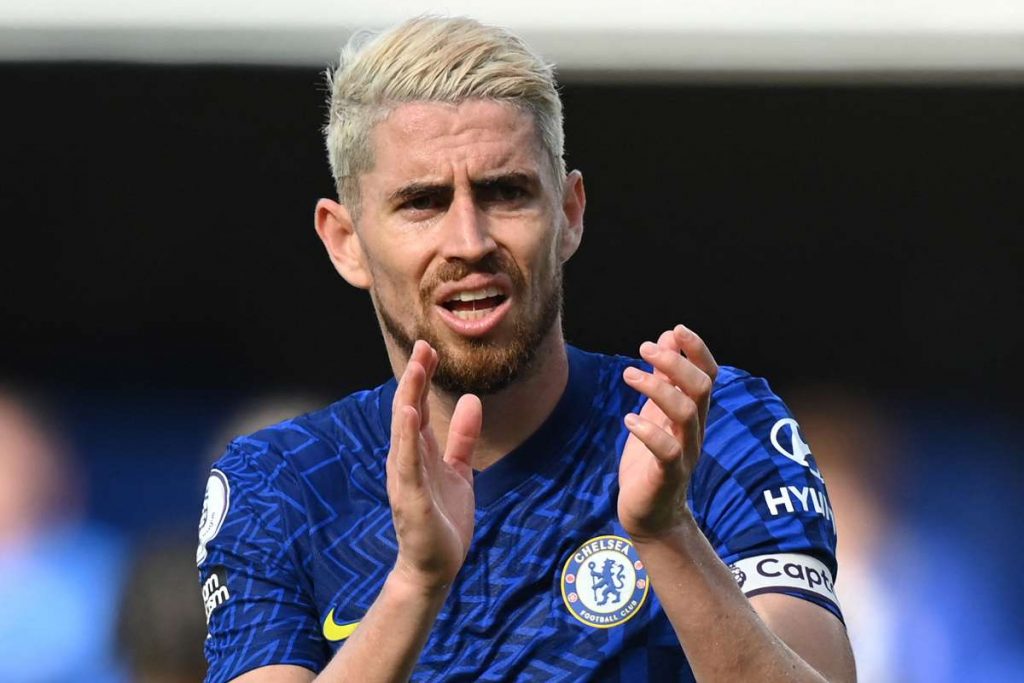 Tuchel was dismissed last Wednesday, one day after the Blues suffered a shock 1-0 defeat away to Dinamo Zagreb in the Champions League.

Chelsea have since appointed Graham Potter as their new manager.

Jorginho has now revealed the players were shocked by Tuchel’s sacking, but added the squad must take part of the blame.

Related Topics:Champions League: Jorginho reveals who to blame for Tuchel’s sacking
Up Next

Why Man City may not play Arsenal on October 19 – Guardiola