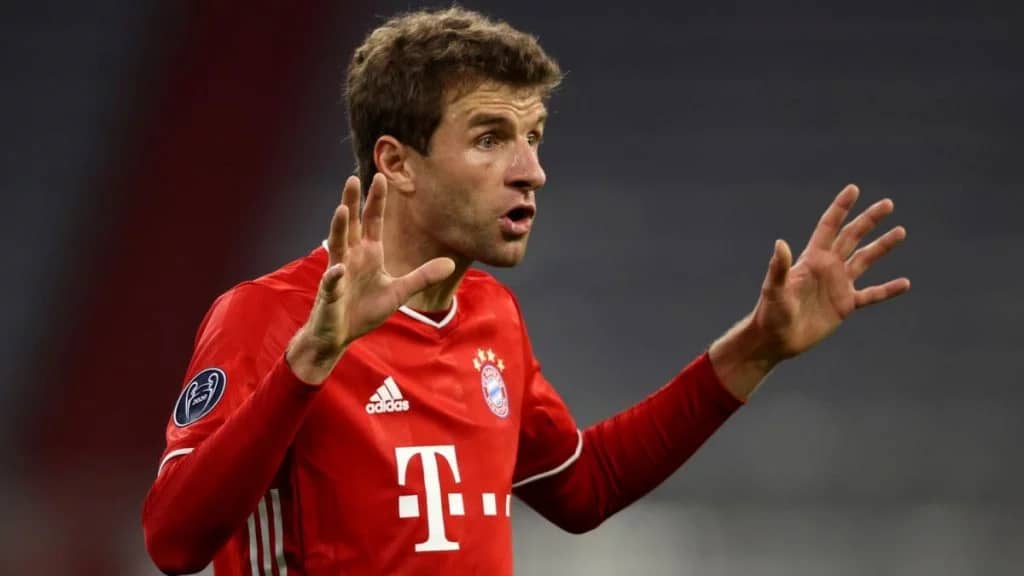 Muller also revealed that Bayern Munich would take out Barcelona striker Robert Lewandowski during their Champions League clash with the LaLiga giants.

Speaking ahead of the game, Muller said (via sport1): “We have to play our game. Barcelona are strong in the transition game, and it is important to take Lewy out of the game. Our game is designed to be bilious when we lose the ball.”

He added: “The game will be more open. The three draws in the league were against opponents who are heavily defended at the back

Related Topics:Champions League: Muller predicts Bayern vs Barcelona clashreveals what Bavarians will do Lewandowski
Up Next

Bayern vs Barcelona: ‘Mane is missing a can opener’ – Julian Nagelmann