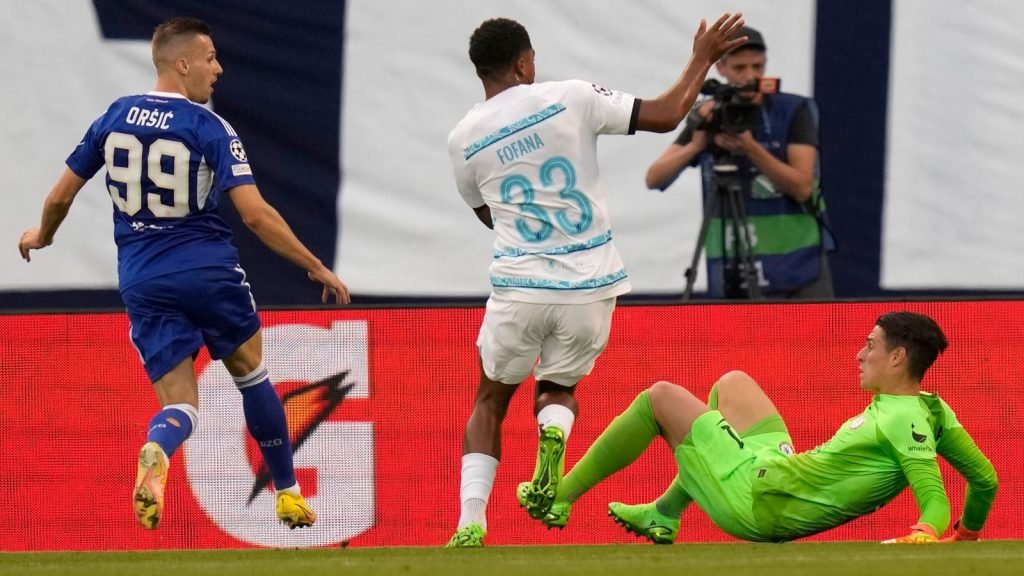 Two Chelsea players have been blamed for their 1-0 defeat to Dinamo Zagreb in the Champions League on Tuesday, TrackNews Nigeria reports.

Mislav Orsic netted the only goal of the match in the first half as the hosts took all three points.

“Kalidou Koulibaly needs to get up to speed, playing in the Champions League and Premier League, as quickly as possible.

“[Hakim] Ziyech has a lot of talent, but for whatever reason he’s not clicking for Chelsea,” Cole said.