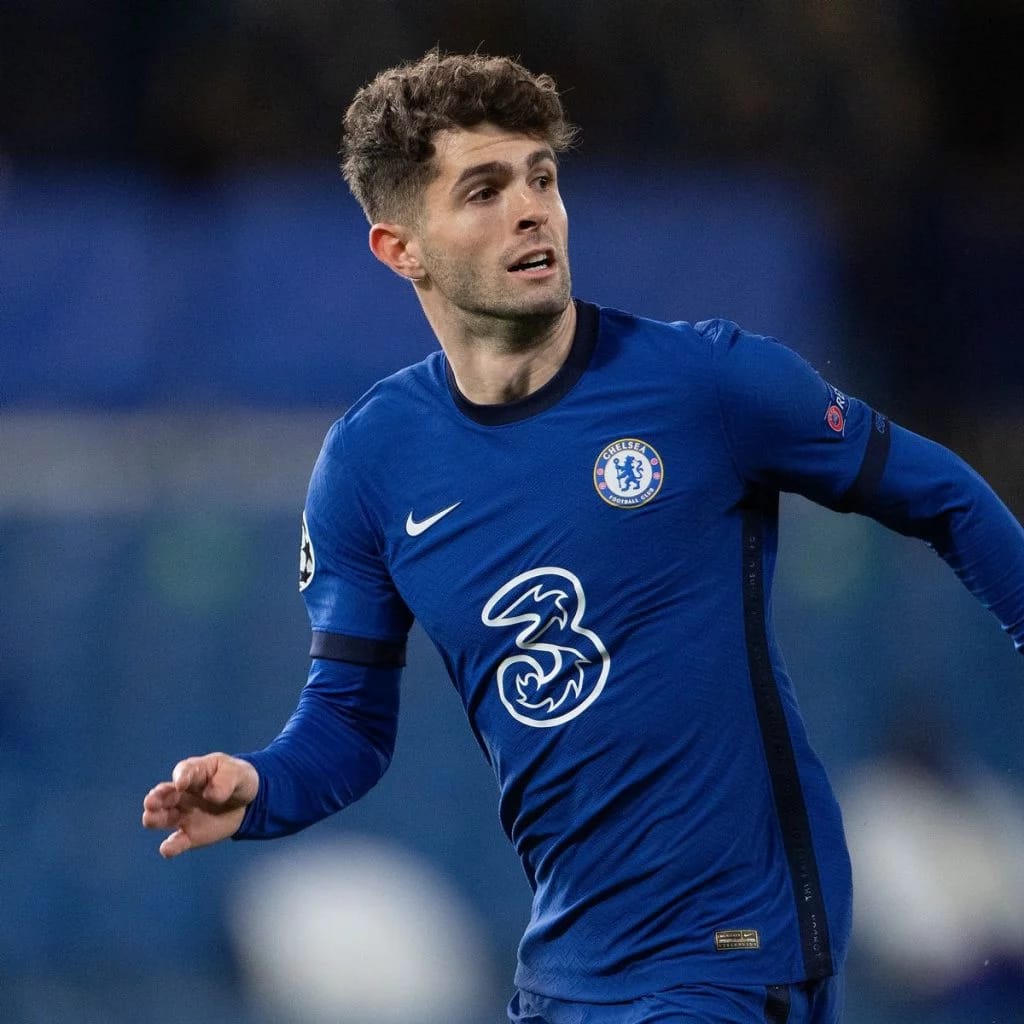 Pulisic had slammed Tuchel, who was replaced by Graham Potter, for the way he was treated by the German during the coach’s time at Stamford Bridge.

Writing in his new book ‘Pulisic: My Journey So Far’, the 24-year-old said that Tuchel had guaranteed him a place in the club’s starting XI in the second leg, adding that he was ‘dumbfounded’ when he was told Kai Havertz was starting over him.

Reacting, Hutchison has now slammed Pulisic for claiming Tuchel had misled him ahead of Chelsea’s Champions League semi-final clash with Real Madrid

Related Topics:Chelsea: You sound babyish – Liverpool’s ex-player slams Pulisic over Tuchel
Up Next