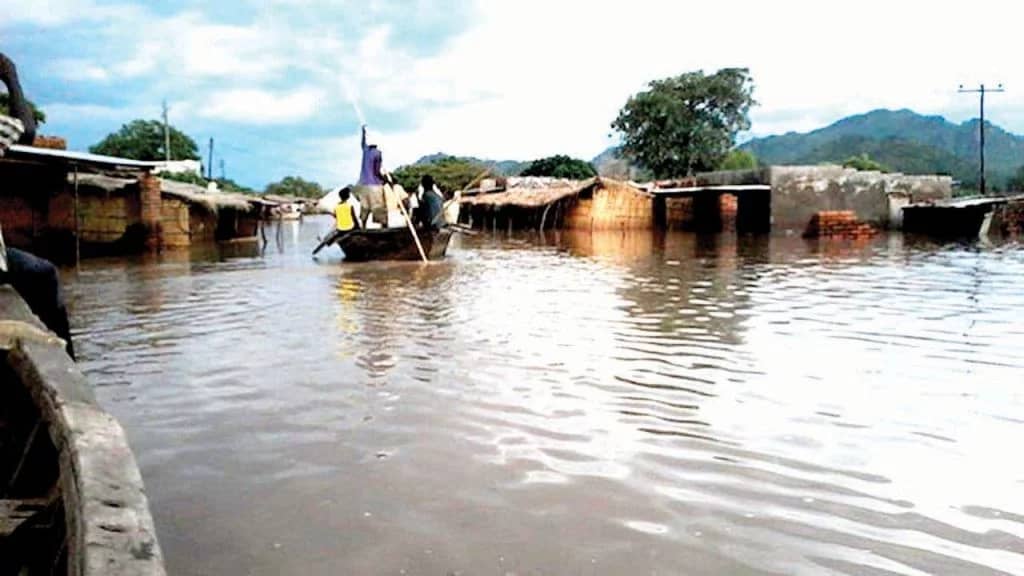 Following the death of 14 persons due to flood, the Niger State Emergency Management Agency, NSEMA, has warned communities along River Niger, Kwara and Kogi to relocate to safer areas.

It stated that this is following the advice by the Nigerian Hydrological Services to Communities due to the discharge of water from Kainji and Jeba hydro Dams located in Niger State.

The Director General NSEMA, Ahmed Ibrahim Inga in a statement in Minna said the Dams are releasing thousands of gallons of water per minute that could lead to the overflow of the River Niger.

He explained that so far about 14 deaths have been recorded in seven local government areas which include Magama six, Kontagora two, Agwara two, while one each in Rafi, Lavun, Bosso and Paikoro.

The DG NSEMA explained that though, the assessments of the flood impact is still ongoing and periodically updated, many thousands have been rendered homeless in about 17 Local Government Areas which include includes Lavun, Magama, Rafi, Kontagora, Gbako, Mokwa, Lapai, Katcha, Agaie, Suleja, Shiroro, Mashegu, Agwara, Bida, Edati, Munya, Bosso, Chanchaga, Paikoro and Wushishi.

“The State government hereby advise our communities to limit activities around River banks during this peak of the rainy season to avoid being flooded. People living in riverine areas should relocate to safer grounds already identified

Related Topics:Communities along flood plains warned to move as dams discharge gallons of water
Up Next

Obaseki, the Speaker, and others attend the opening of the Uhiele community center.