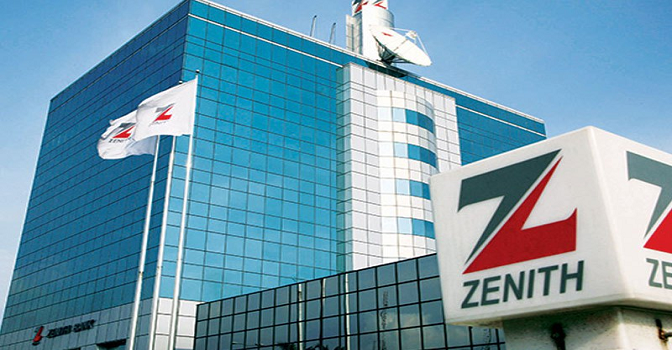 *’Zenith Bank is a scam, and people should avoid doing business with them’ for fraudulent operations, including defrauding a corporate customer consistently for over 10 years, Special Offences Court in Lagos rules

For series of fraudulent financial transactions spanning over a decade, Zenith Bank Plc, one of Nigeria’s biggest commercial banks, has been designated as a “high-risk financial institution” that consumers of financial products and services as well as the general public should beware of so as not to fall victim to its fraudulent operations in the country.

ConsumerConnect gathered that the Special Offences Court, in Ikeja, Lagos State capital, noted this caution has become necessary in order to prevent unwary clients from losing their hard-earned money to the Deposit Money Bank (DMB). 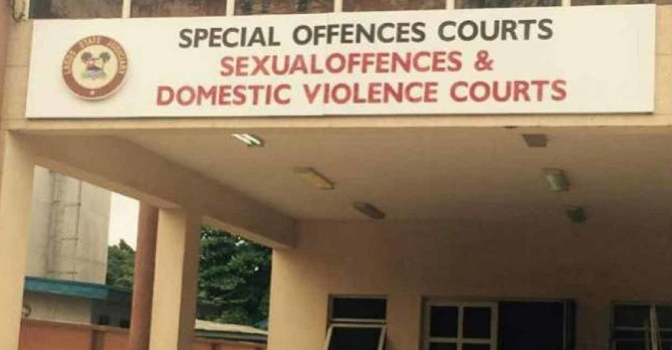 Delivering a judgement on the matter before the court, Justice O.O. Abike-Fadipe of the Special Offences Court ruled that Nigerians should be cautious while dealing with Zenith Bank, a banking institution the Judge described as “fraudulent.”

Justice Abike-Fadipe said: “My opinion is that Zenith Bank is a scam, and people should avoid doing business with them.”

Allegations of frauds, bribery and corruption against Zenith Bank

The court also accused Zenith Bank Plc of bribing both Judges and lawyers for 11 years in an attempt to fraudulently change the course of justice in its favour.

The Judge subsequently ordered the commercial bank to pay N2.5billion to a business, named Real Integrated and Hospitality Limited, for wrongfully keeping the claimant’s N872,780,552.84 million for 11 years.

The court ruled that Zenith Bank illegally, benefited itself by cheating its clients by Justice Abike-Fadipe in a ruling dated LD/ADR/186/2014 between the corporation and the bank.

The Judge said: “The 1st Defendant (Zenith Bank) has been the beneficiary of the malevolent game of chess that plunged both claimant (Real Integrated and Hospitality Limited) and 2nd Defendant (SUBEB) into, holding the sum of N872,780,552.84 (Eight Hundred and Seventy Million Seven Hundred and Eighty Thousand Five Hundred and Fifty Two Naira and Eighty Four kobo) in its custody without paying interest thereon from 17th February, 2011 until 2nd February, 2016 when the Court ordered that the money be paid into an interest-yielding account in the name of the claimant and the 2nd Defendant pending determination of the suit, which order was curiously varied.

“So, the money remained in the 1st Defendant’s custody without interest.”

Justice Abike-Fadipe, therefore, ruled: “The act of Zenith Bank Plc was unconscionable and detrimental to the goodwill of the claimant and its trade with its customers.

“It was a deliberate and malicious act against the interest of the claimant and continues to enjoy the largesse in bad faith.

“Zenith Bank embarrassingly defrauded, placed a lien on the account of its customer Real integrated and Hospitality Limited illegally, and refused the company to withdraw from its account despite the fact that the said account was in enough credit to cover the withdrawals sought to be made.”

According to her, Zenith Bank defraudedly exploited N872,780,552.84 from Real Integrated and Hospitality Limited for over 10 years against their interest.

“What’s even more embarrassing is that Real Integrated and Hospitality Limited is a Zenith Bank customer.

“On the 17th of January, 2011, Real Integrated and Hospitality Limited not for lack of not having money, applied for Advance Payment Guarantee (APG) for the supply of 700,000 units of Advanced English Dictionary and Senior Illustrated Dictionary in two tranches.

“And the bank in what we call professional misconduct withdrew the value and amount of N1.2 billion from Real Integrated and Hospitality Limited’s account, and issued them an Advance Payment Guarantee,” stated the Judge.

Justice Abike-Fadipe also said in her ruling: “What that implies in Law is that actually, Zenith Bank did not issue any Advanced Payment Guarantee, did not take any risk, did not do anything because it took the money from the Account of Real integrated and Hospitality Limited, and moved it to sundry account.

“Zenith Bank raised the payment to Repro India for the production of the books, paid the shipment of the books to Apapa, Lagos, paid Customs Duties to (Nigeria) Customs, paid Ocean Marine Haulage to move the books to Gombe.

“All in an attempt to satisfy the Gombe (State) Government that they have performed.”

The Special Offences Court further ruled: “It’s so sad that in the dubiousness of Zenith Bank, having removed the entire amount from the company’ s account, placed a lien in their N872, 780,552.84 in the last ten years.

The Judge as well ruled that “Zenith Bank has been playing the game of bribing Judges.

“It will interest you to know that Justice Lawal, after a ruling in the open court to the effect, that the money be moved to an interest-yielding account went home with the file and altered his ruling, reversing himself in favour of the bank so motu without any application .

Justice Abike-Fadipe also ruled that “Zenith Bank bribed the lawyers in the matter. The matter has been going back and forth, Zenith Bank will today say it is supporting Real integrated and Hospitality Limited because it knows that the Gombe Government is illegal.

“In another vein, it says it’s supporting Gombe. All that just to keep the money.

“This they have done for 11 years. So many lawyers and judges have been bribed in this matter just perverting Justice.”

According to the court, “what is more embarrassing, the current Governor of Central Bank of Nigeria, Godwin Emefiele, was the one who came to navigate and begged for the deposit.

“He has not been able to do anything to Zenith Bank because he was the Managing Director of the bank at the time of this transaction.

“His only comment was that Real Integrated and Hospitality Limited should help them let the court decide, and that the action of Zenith Bank amounts to illegality and the bank is misbehaving.”

The court said: “On one of the occasions where one of the Directors of Real Integrated and Hospitality Limited met him in London, he said, “has Zenith Bank given you your money? And when the Director said no, he said that it was dubious of Zenith Bank and that the bank would suffer the consequences, if Judges behave appropriately in this country.”

Justice Abike-Fadipe also noted: “People should be careful not to suffer as Real Integrated has suffered over the years on their own money.

“Zenith Bank did all the transactions, protected its interest, knew the books were supplied, knew everything was there.

“The only delay was that the Gombe Government was playing games at the time, and had requested for a bribe of two-hundred million Naira, which Real Integrated and Hospitality Limited Directors did not have.

“People must resiliently pursue what is right and get to the logical conclusion.

The Special Offences Court Justice added: “My recommendation is that Zenith Bank is a fraud, and people must be very careful in their dealings with the bank.” 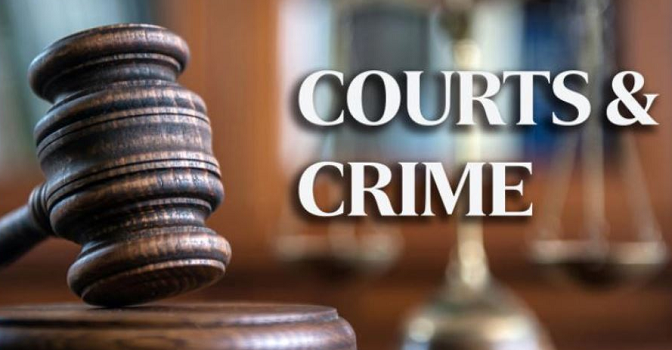 Related Topics:Court Rules Zenith Bank Is FraudulentUrges Nigerian Consumers To Beware
Up Next