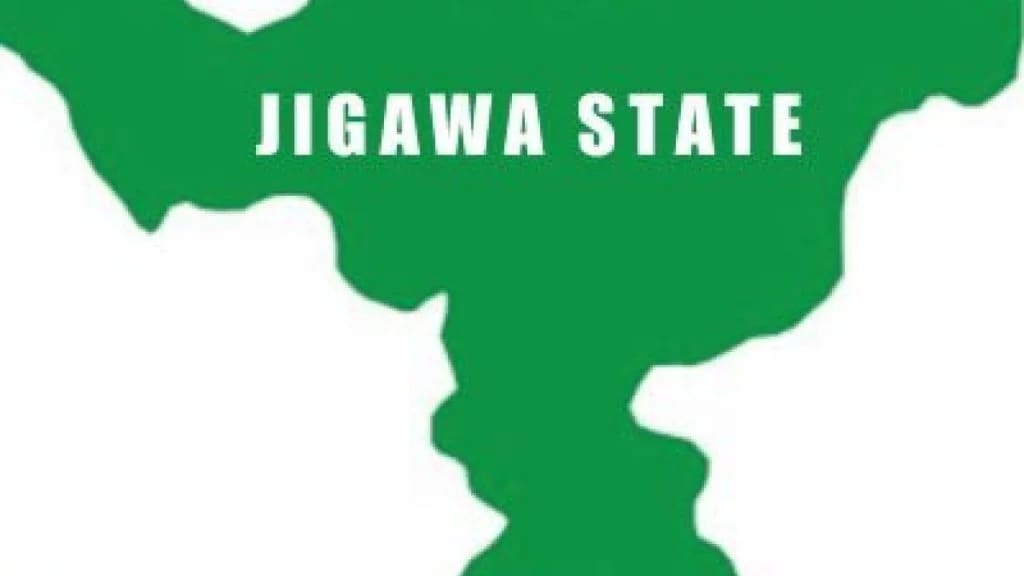 The state police spokesman, DSP Lawan Shiisu Adam, confirmed this in a statement issued to Track News on Thursday.

He said the baby boy was discovered on Wednesday at about 2200hrs after he was abandoned inside Kazaure General hospital.

He said after receiving the report, police in Kazaure rushed to the scene and the baby was examined by a medical doctor and handed over to the local Government’s community development.

Shiisu said effort is on to trace and arrest the fleeing mother.

He, therefore, urged the residents to help the police with any relevant information that will help in locating the mother of the child