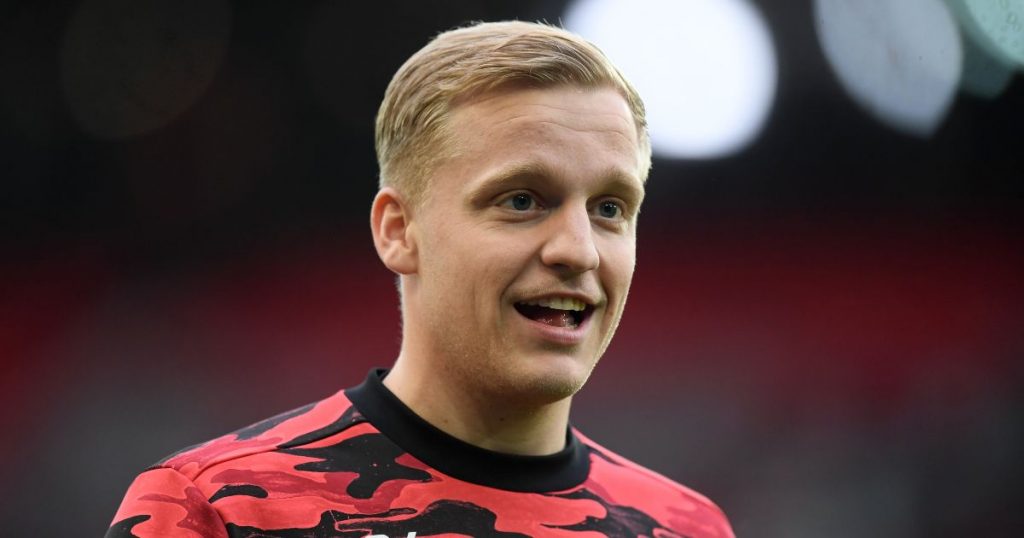 Van De Beek said he already knows some of the players and what they can offer to the club before their arrival at Old Trafford.

Van de Beek said: “I know them already, as a player.