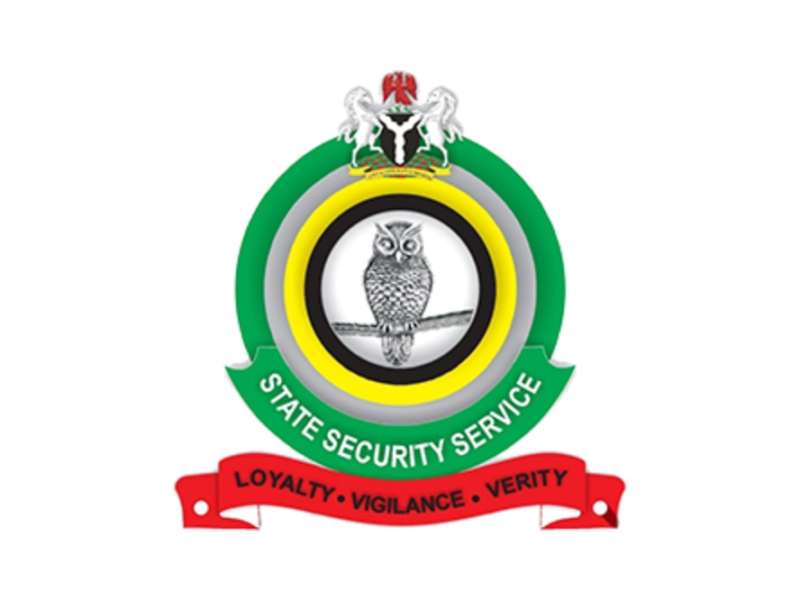 As part of efforts to review strategies for the improvement of peaceful coexistence and safety of lives and properties, the Department of State Services (DSS) on Thursday commenced the 9th Conference of State Directors of Security (SDSeS), North East Zone 2022, the third quarter in Damaturu.

Declaring the conference open, Yobe State Governor Mai Mala Buni represented by his Deputy Idi Barde Gubana expressed appreciation to all the security agencies for the restoration of peace in Yobe State.

He recalled the period when Yobe State capital was deserted due to the disturbing activities of the insurgents “if we recall back, we are all fully aware of what we went through, Damaturu was that time mostly deserted and became refugees, by God’s grace with the efforts of Mr President and Commander in Chief of the Armed Forces of the Federal Republic of Nigeria, Muhammadu Buhari, peace has been restored”.

He welcomed the participants of the conference, describing it as timely pointing out that it will go a long way in improving the security situation of the Country against all forms of criminal activities.

Speaking earlier, the Director of Department of State Services (DSS), Yobe Command Damaturu, Yunusa Abdulkadir said that the conference is aimed at discussing issues of security pointing out that the roles of stakeholders like the traditional rulers, religious leaders, academia, sister security agencies, vigilante group, the media are also critical stakeholders for the synergy to ensure peace and safety in the state.

The Director observed that some of the citizens having passed through trauma during the insurgency required psycho-social support to avoid further breakdown of law and order leading to another security challenge.

He commended the Yobe State government and its officials for the support and cooperation, which according to him enabled the success of their operations.

On his part, the Chairman of the Conference who is also the SDS Bauchi, Hassan Abdullahi revealed that the main objectives of the conference are to come together and share the experience together in the zone and profer solutions. He outlined kidnapping, banditry, cattle rustling, insurgency and political thuggery as some of the security challenges.

Abdullahi appreciated Yobe State Government for the warm reception accorded to them as they visit the state. The DSS Boss used the forum to thank North East Development Commission (NEDC) for its support to the security outfits in the region.

On behalf of all the traditional councils in the state, His Royal Highness, the Emir of Fika and Chairman Yobe State Council of Traditional Rulers, Dr Muhammad Ibn Abali Muhammad Idrissa in a brief address commended the effects of the securities “on behalf of the traditional council, we wish to appreciate your remarkable efforts and achievements towards bringing peace to the State, in the past 13 years, the place has been under the Boko Haram but now there’s relative peace.

The Royal Father assured that “we assure you that we will support you one hundred per cent, cooperate with you to succeed, we are wishing you fruitful discussions”.

The Chairman of the conference presented a plague of honour to the Emir of Fika and also to a representative of the Emir of Damaturu respectively.

Related Topics:DSS begins 9th conference of state directors of security in Yobe
Up Next

Student Drags Buhari to Court: 3 Daring Young Nigerian Students Who Have Sued Buhari and Others