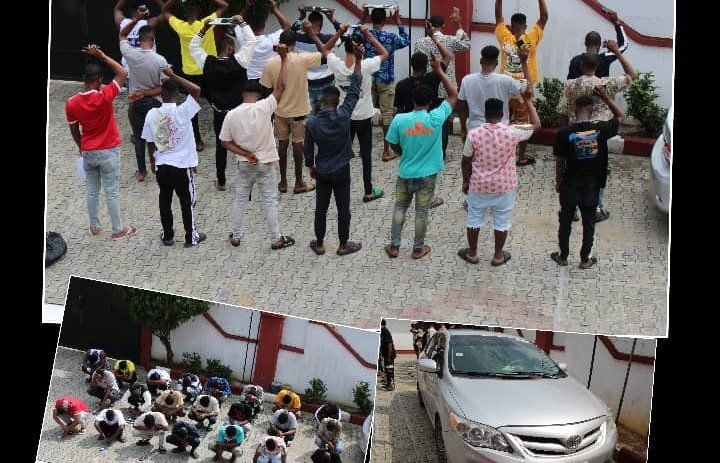 The young citizens were apprehended in a sting operation on Tuesday.

A statement by EFCC spokesman Wilson Uwujaren announced the operation.

The suspects, whose ages range between 18 to 24 years, were picked from hideouts in Uyo and Ikot Ekpene.

Why Okowa was chosen by Atiku over Wike – Ayu