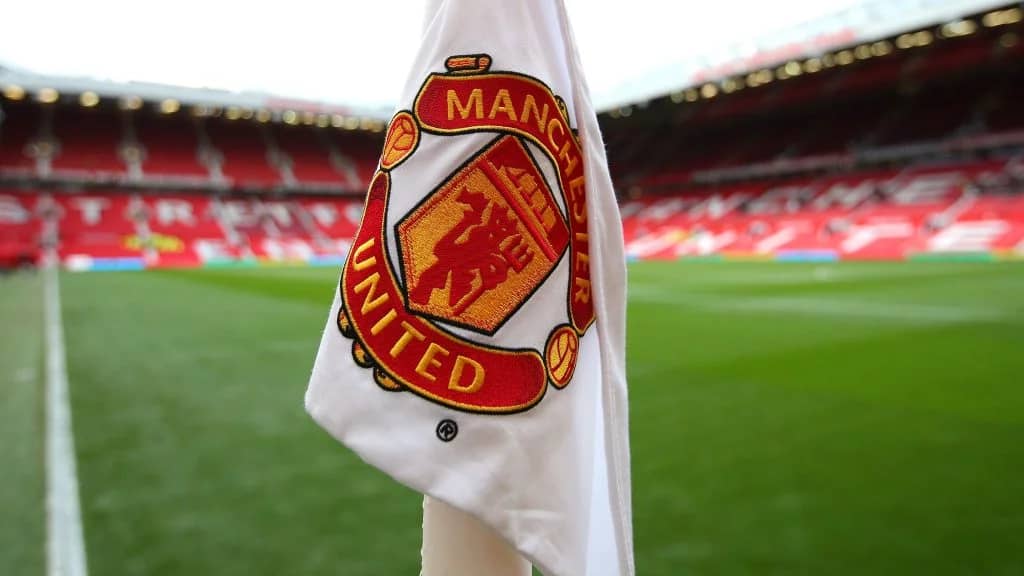 United picked up a 2-0 win on their first trip to the Eastern European country.

First-half goals from Jadon Sancho and Cristiano Ronaldo saw Erik ten Hag’s side bounce back from their defeat against Real Sociedad in the competition.

However, it has now emerged that at least 12 members of the squad began to feel ill upon their return on Friday morning.

United flew back to the UK on a private jet after the game, but yet still picked up an unknown illness, which is believed could have come from something they ate, or from the plane itself