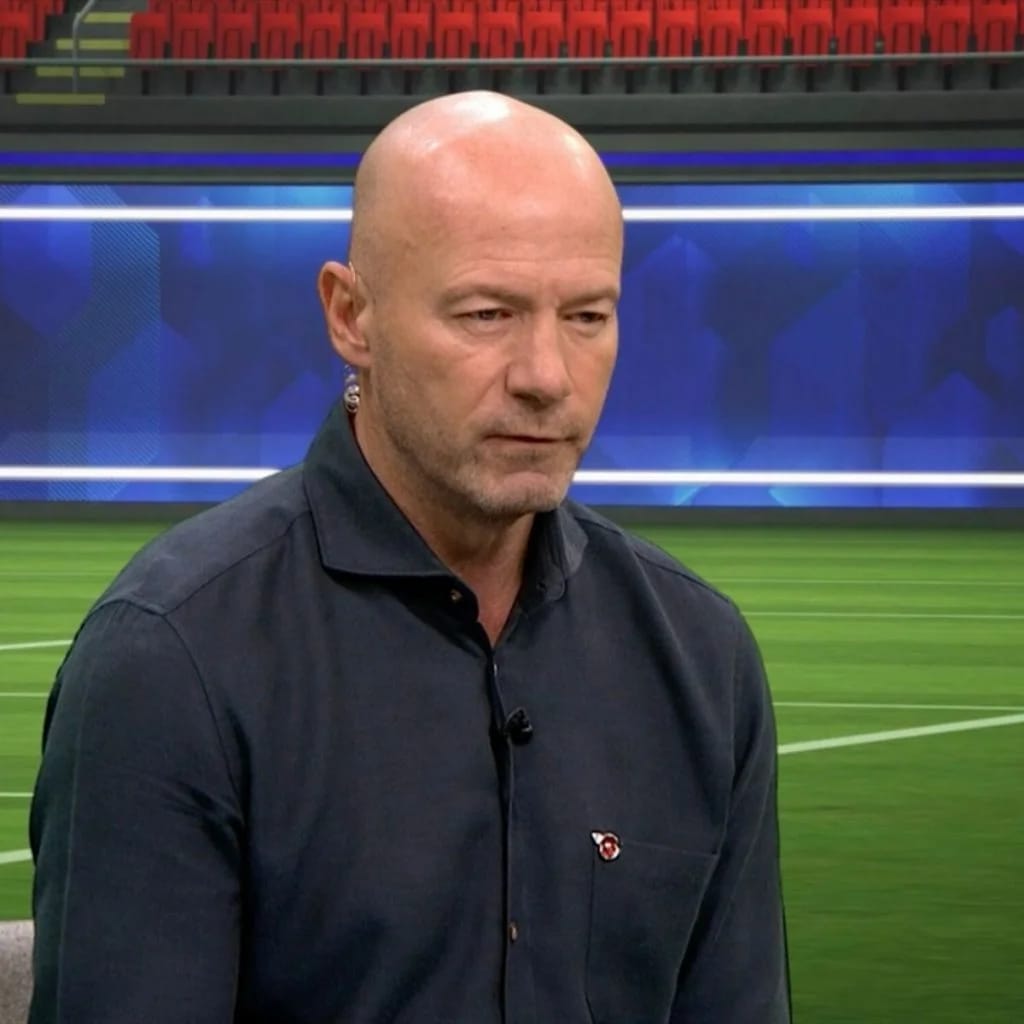 Shearer also claimed that Tottenham Hotspur is ‘right up there with Man City.

Man City have won five of their opening seven Premier League games so far, without losing this term.

The Citizens have only dropped points against Newcastle United and Aston Villa.

“It is been a strange start to this campaign by some of the big clubs, with Liverpool being nowhere near the levels we know they can be,” Shearer newsmen.

“Chelsea has been the same, and they’ve had more upheaval after their change of manager. Manchester United made a really poor start too, but they’ve recovered well, while Tottenham are still unbeaten and are right up there along with Manchester City, who are still the team to beat

Related Topics:EPL: Alan Shearer names team to beat this season
Up Next

Why Aribo was not invited for Super Eagles vs Algeria friendly