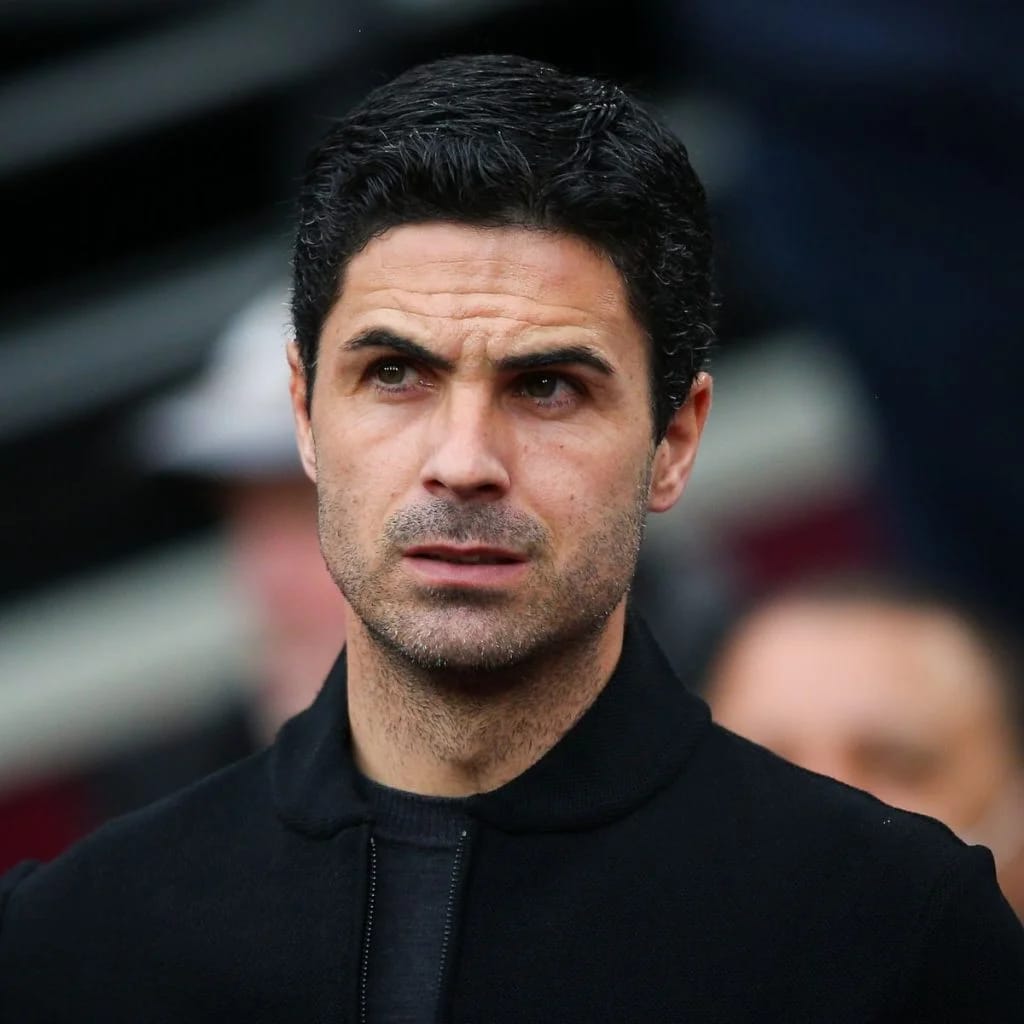 Former Chelsea manager, Glenn Hoddle, has predicted Arsenal to finish in the top four positions on the Premier League table this season under their manager Mikel Arteta.

Hoddle believes that Arsenal will challenge for the Premier League title in two years’ time but not this season.

He also identified Pep Guardiola’s Manchester City as the team to beat this season ahead of Arsenal.

Arsenal, who finished in the fifth position last season, have made a scintillating start to the 2022-2023 campaign.

The Gunners sit top of the league, having won six of their seven fixtures and are one point ahead of second position Man City.

Advertisement
Related Topics:EPL: Ex-Chelsea manager predicts position Arsenal will finish under Arteta this season
Up Next

What Cristiano Ronaldo did to me, other Man Utd stars – Brandon Williams

EPL: Liverpool told they should’ve sold Salah instead of Mane