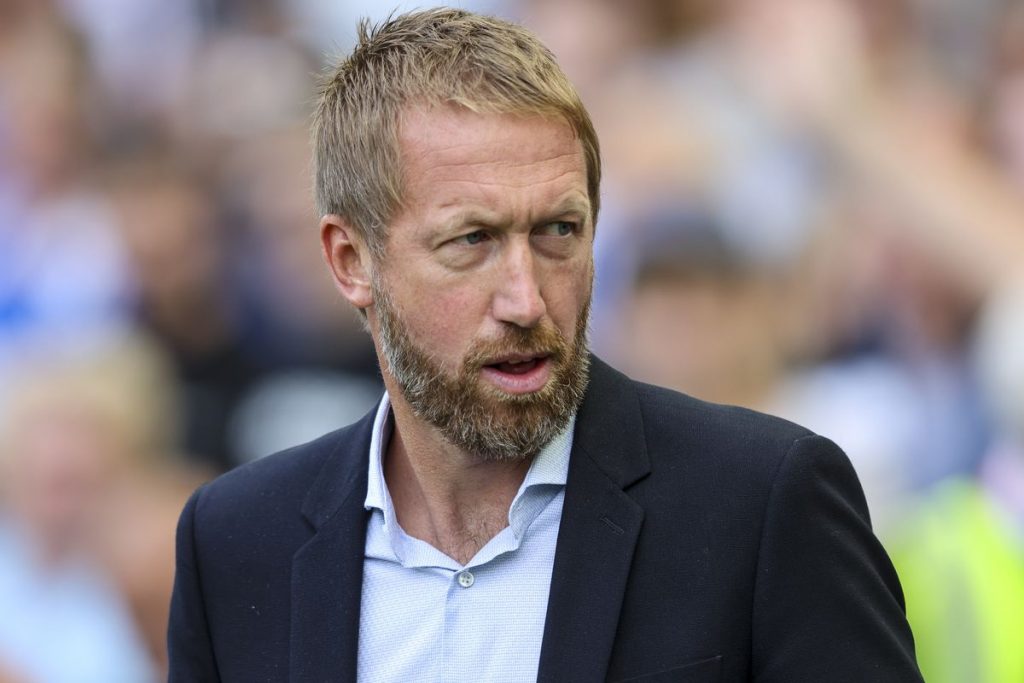 Barber also backed Gilmour to take Potter’s exit from Brighton to Chelsea ‘in his stride’.

Gilmour left Chelsea on summer transfer deadline day to move to the Amex Stadium for £9million.

The Scottish youngster was initially unwilling to leave his boyhood club Chelsea but eventually opted to join Brighton after speaking to Potter, with Thomas Tuchel giving him the green light to leave the west London club.

Potter unquestionably played a key role in Gilmour joining Brighton and given he is now no longer at the club, questions have been asked about the 21-year-old’s future on the south coast