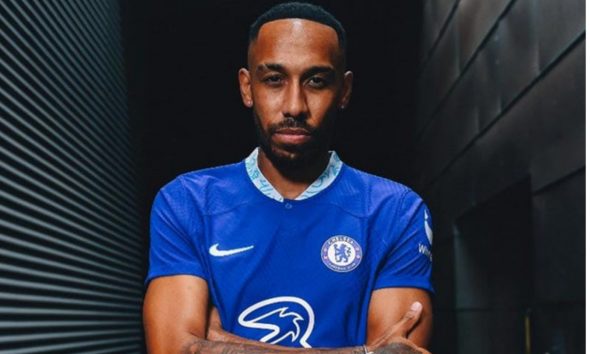 Ex-Gunners captain Aubameyang returned to London in the summer in a £10.3m deal from Barcelona on transfer deadline day.

The Gabon international made his Chelsea debut in their 1-0 Champions League defeat to Dinamo Zagreb.

He scored 92 goals in 163 games during his five-year spell at Arsenal.

“Listen, there were issues at Arsenal, they let him go, and all of a sudden, he’s moved back to the Premier League

Related Topics:EPL: I hope you’ll not succeed at Chelsea – Arsenal legend tells Aubameyang
Up Next

Serie A: Dybala speaks on ‘regrets’ joining Mourinho at Roma