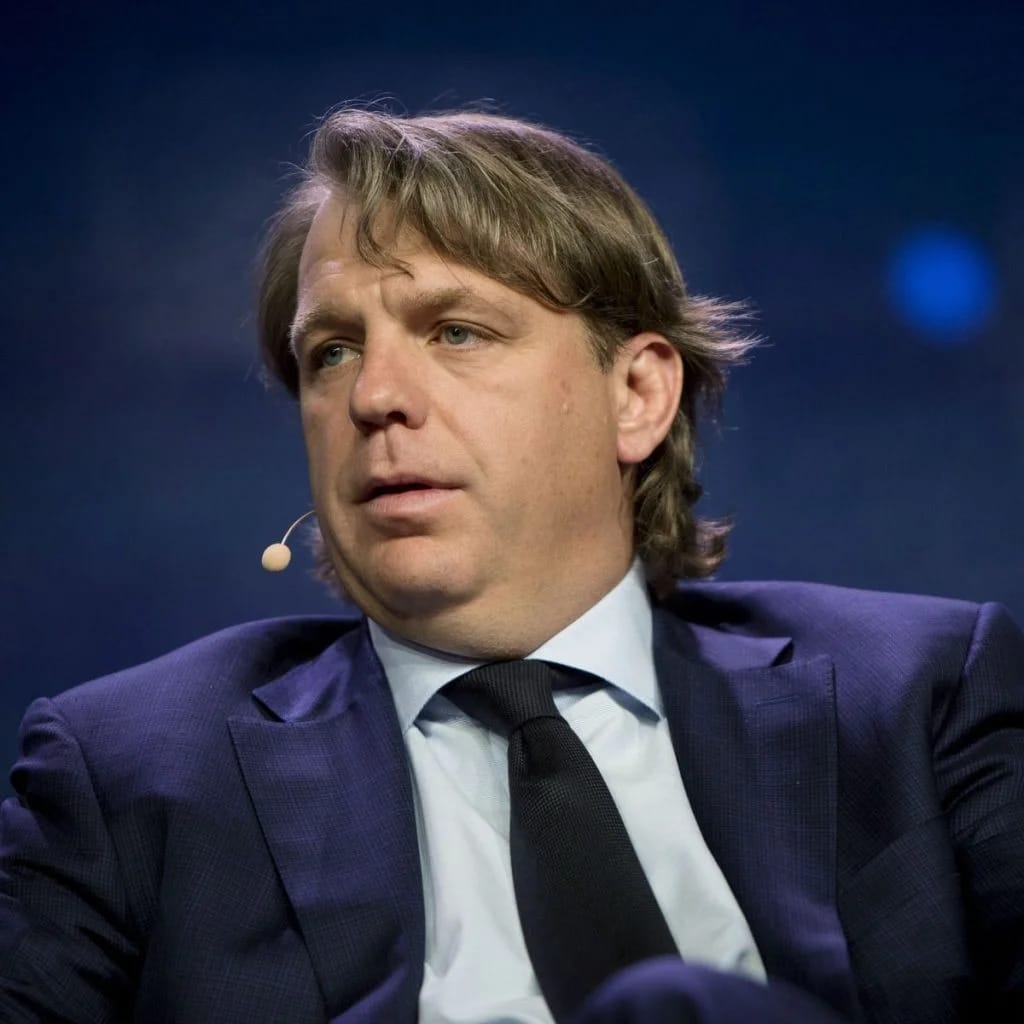 Chelsea co-owner, Todd Boehly, has said that he sacked manager Thomas Tuchel because of the German’s unwillingness to buy into a shared vision.

Boehly, along with co-owners Behdad Eghbali and Jose E. Feliciano, had made the shock decision to sack Tuchel after Chelsea’s UEFA Champions League defeat to Dinamo Zagreb.

“When you take over any business, You have to make sure you are aligned with the people in the business, and Tuchel is obviously extremely talented and obviously someone who had great success with Chelsea,” Boehly said, speaking at the SALT Conference in the United States.

“There are a lot of walls to break down at Chelsea. Before, the first team and academy did not really share data, did not share information about where the top players were coming from. Our goal is to bring a team together; all of that needs to be a well-oiled machine.

“The reality of our decision was that we were not sure that Thomas saw it the same way we saw it. No one is right or wrong, we just did not have a shared vision for the future. It was not about Zagreb, it was about the shared vision for what we wanted Chelsea to look like

Related Topics:BoehlyEPL: I sacked Tuchel for one major reason – Chelsea co-owner
Up Next