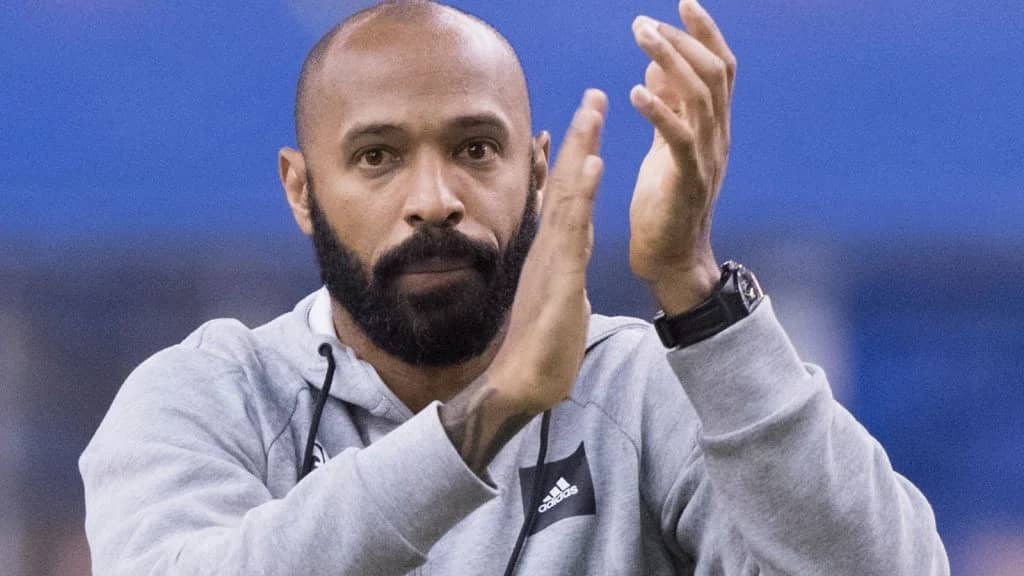 Arsenal legend, Thierry Henry, has said he was left surprised that Chelsea star, Christian Pulisic did not leave Stamford Bridge this summer.

The 23-year-old was linked with a move away from Chelsea over the summer amid interest from Manchester United and Newcastle.

But the winger ended up staying at Stamford Bridge and Henry said he is perplexed by the situation.

“I think by now we would have known if he could play,” Henry told Track News.

“He has been at Chelsea for a very long time. I thought Christian Pulisic was going to leave. I think it was time for him to leave. But he didn’t

Bayern vs Barcelona: ‘Mane is missing a can opener’ – Julian Nagelmann