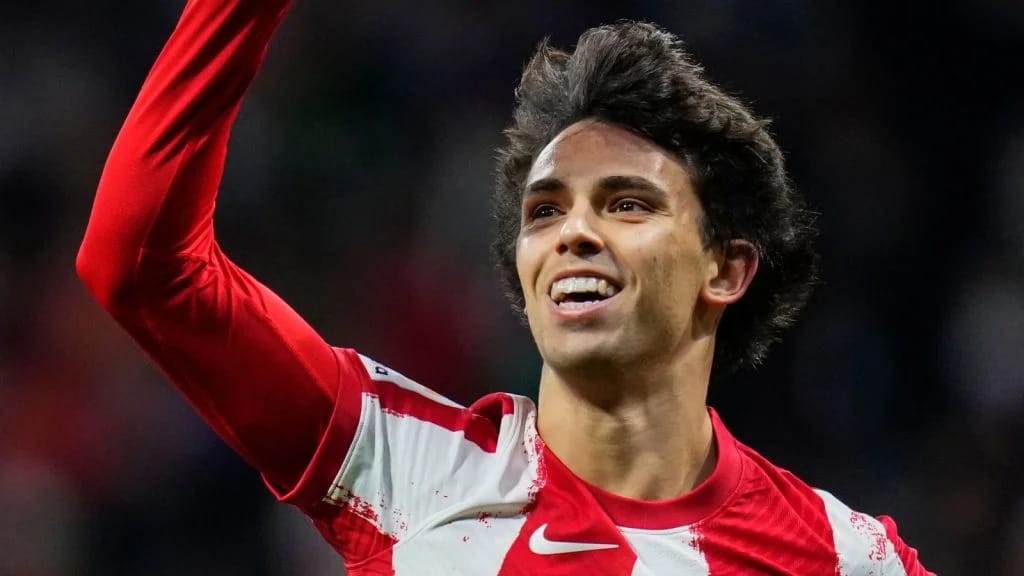 Atletico Madrid forward, Joao Felix, has named the English Premier League club he would join if he ever decides to leave the Wanda Metropolitano in the near future.

Felix joined Atletico Madrid back in 2019 during the summer transfer window for €125 million.

The 22-year-old has not been able to meet the expectations put on him, failing to reach double digits in LaLiga goals even once.

The Portugal international was linked with a summer move to Paris Saint-Germain and Manchester United in the past but eventually stayed put in Madrid.

PSG were monitoring him before Kylian Mbappe signed a contract extension with them this summer, while Man United instead chose to sign Antony from Ajax.

Felix still has four years left on his current contract with Atletico Madrid.

But when asked to name the club he would like to join after leaving Atletico Madrid, Felix surprisingly named Premier League side Leeds United

EPL: Tuchel lied to me, I was disappointed – Chelsea winger slams sacked manager

What Cristiano Ronaldo did to me, other Man Utd stars – Brandon Williams