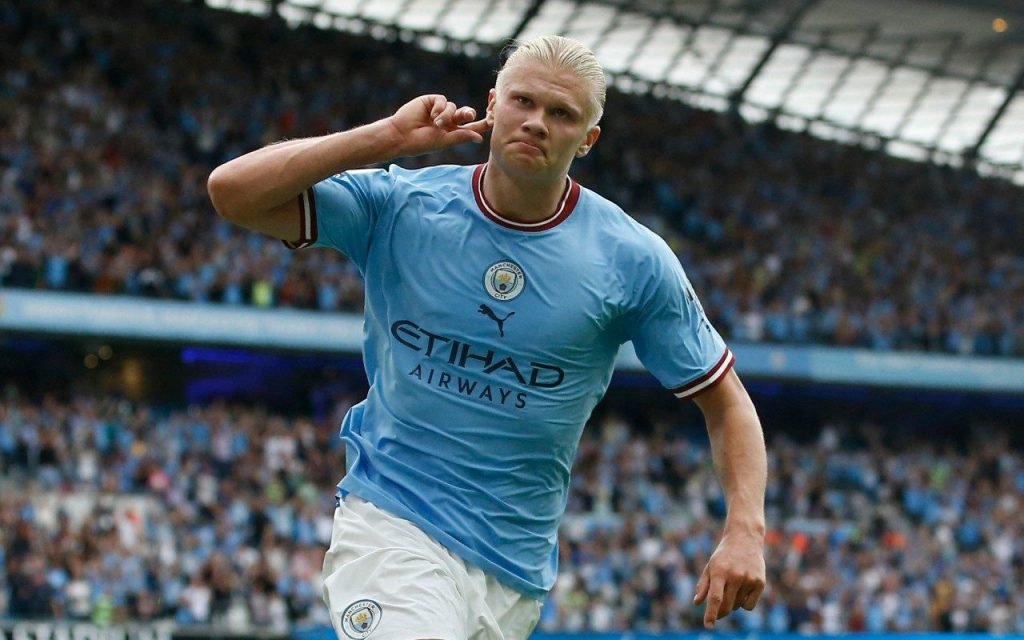 Manchester City manager, Pep Guardiola, has revealed that striker Erling Haaland’s ambition is to ‘be better.’

Guardiola also insisted there is more to come from striker Haaland, who has made a scintillating start to the new season.

Speaking with Track News , Guardiola described the Norway international as an exceptional striker.

The Spaniard said, “He’s an exceptional striker, I have said it many times.