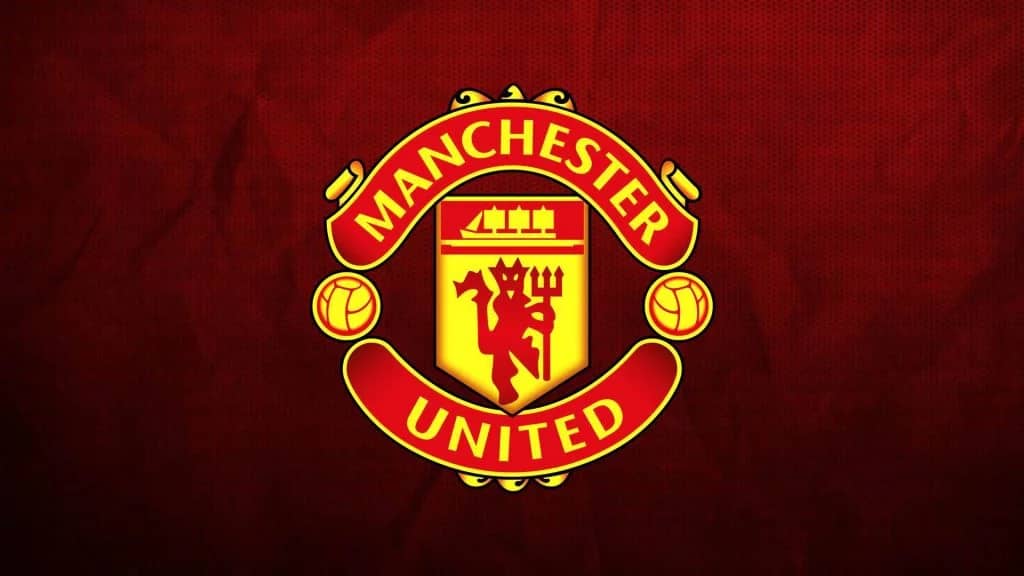 Manchester United have been handed a major boost ahead of the upcoming Premier League derby against Manchester City, with manager Erik ten Hag ‘hopeful’ of having striker Marcus Rashford fit for the clash.

But Man United’s momentum has stalled since then, with their subsequent fixtures against Crystal Palace and Leeds United postponed following the death of the British longest-serving monarch, Queen Elizabeth II.