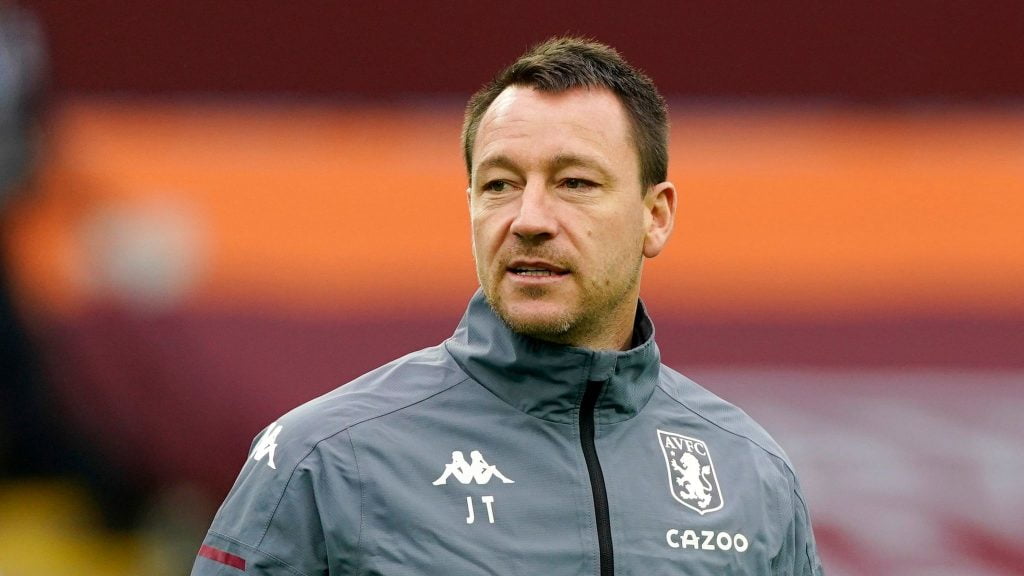 Terry said this while offering his last thoughts on Thomas Tuchel, who was sacked as Chelsea manager a few days ago, as the west London club now moves on to the future with Graham Potter.

The former England defender was reacting to a well-known Chelsea supporter and Premier League presenter, Olivia Buzaglo, who tweeted that Tuchel is the world’s most genius manager.

Buzaglo had tweeted about the Champions League final in Porto last year, where the Blues defeated Manchester City 1-0: “This performance will never get old. How every single Chelsea player on that pitch pulled a 10/10 in the biggest game of their lives, I’ll never know. A game plan that worked to absolute perfection, masterminded by the absolute genius that is Thomas Tuchel. Unbelievable.

“For a one-off, knockout game, there is genuinely no manager in world football I’m taking over Thomas Tuchel.”

However, Terry disagreed with Buzaglo’s tweets and tweeted his managerial choice.

The former Aston Villa assistant coach picked Mourinho, adding that he has never seen anything like the Portuguese.

Advertisement
Related Topics:EPL: ‘No debate on this’ – Chelsea legendJohn Terry chooses best manager amid Tuchel’s sack
Up Next