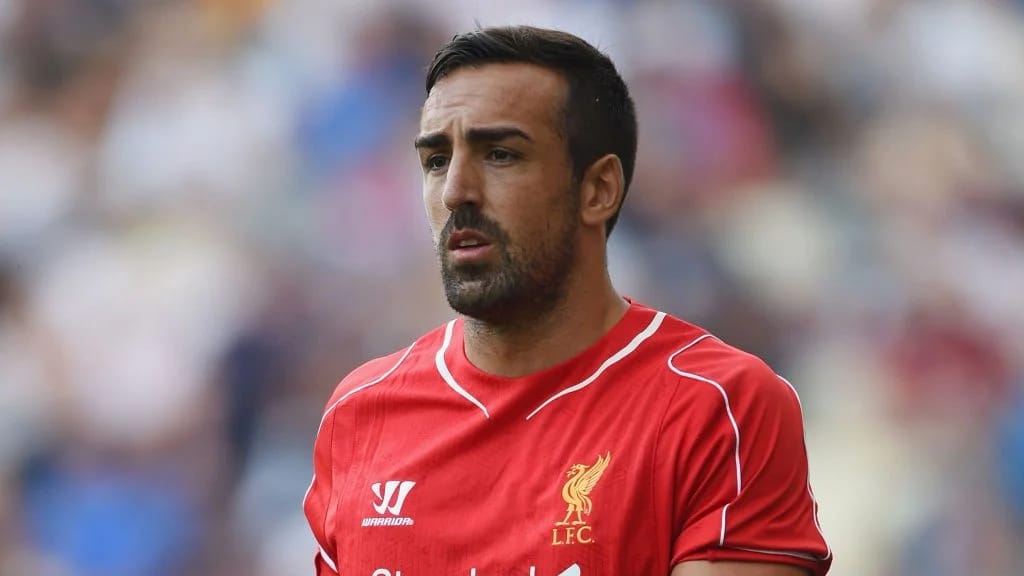 According to former Red defender, Jose Enrique, Melo was bought out of ‘panic’ in the final days of the transfer window.

Instead of adding quality to Jurgen Klopp’s team, Enrique believes that Melo’s presence has made the squad weaker than it was last season.

Following injuries to some of their key midfield players, the Reds were in the market fo reinforcements in that position by the latter stages of August.

And Melo, who was out-of-favour at Juventus, was brought in on loan for the season on deadline day.

But the Brazilian looked unfit in a short cameo appearance in Liverpool’s defeat to Napoli last week.

And now Enrique claims the move was a mistake.

“Arthur Melo… the reality is that he was a panic loan from Liverpool,” Enrique told Lord Ping.

Champions League: Jorginho reveals who to blame for Tuchel’s sacking