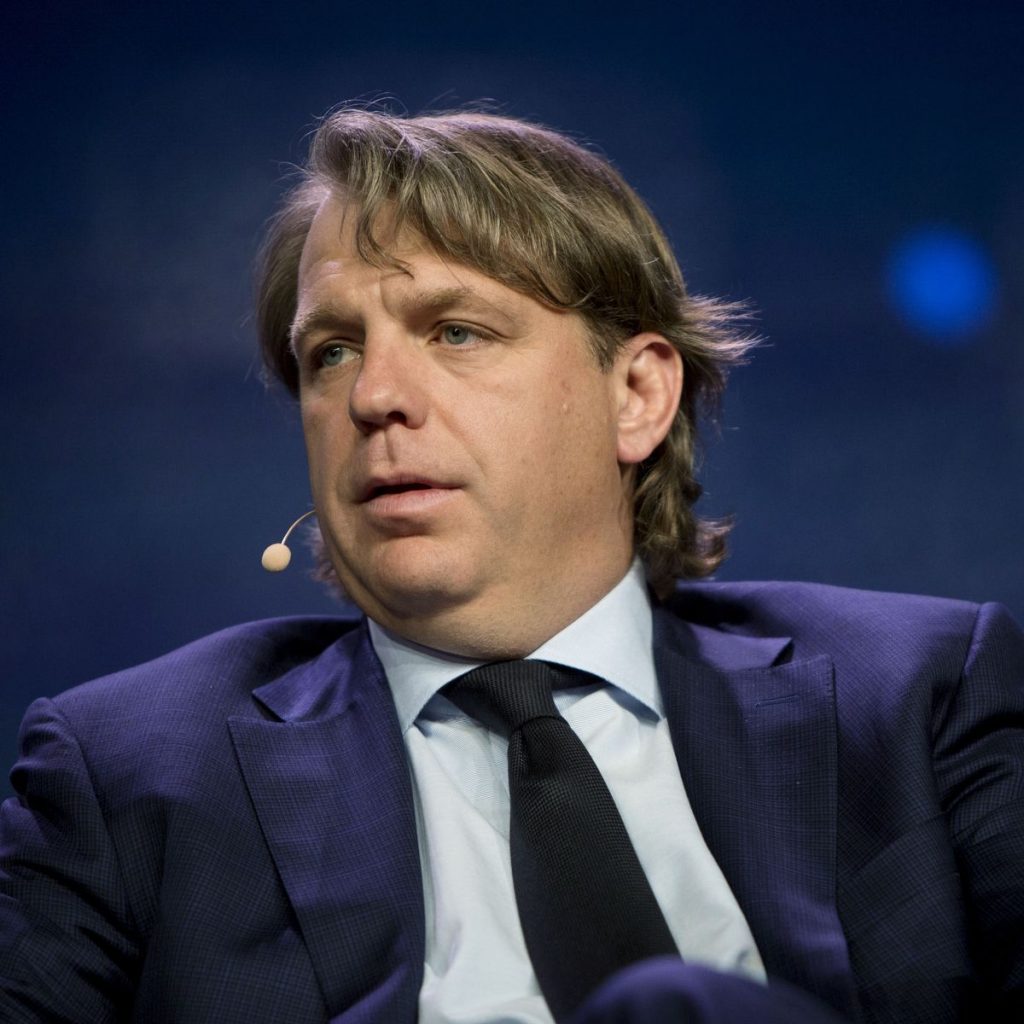 Manchester United legend, Paul McGrath, has identified the manager Chelsea should have appointed to replace Thomas Tuchel as head coach instead of Graham Potter.

Chelsea, under the leadership of Todd Boehly, had last week sacked Tuchel and appointed Potter to replace the German at Stamford Bridge.

“When you’re Chelsea, and you need a manager, it behoves a club that were European Champions last year and are World Club Champions to get nothing but the best,” McGrath told Track News.