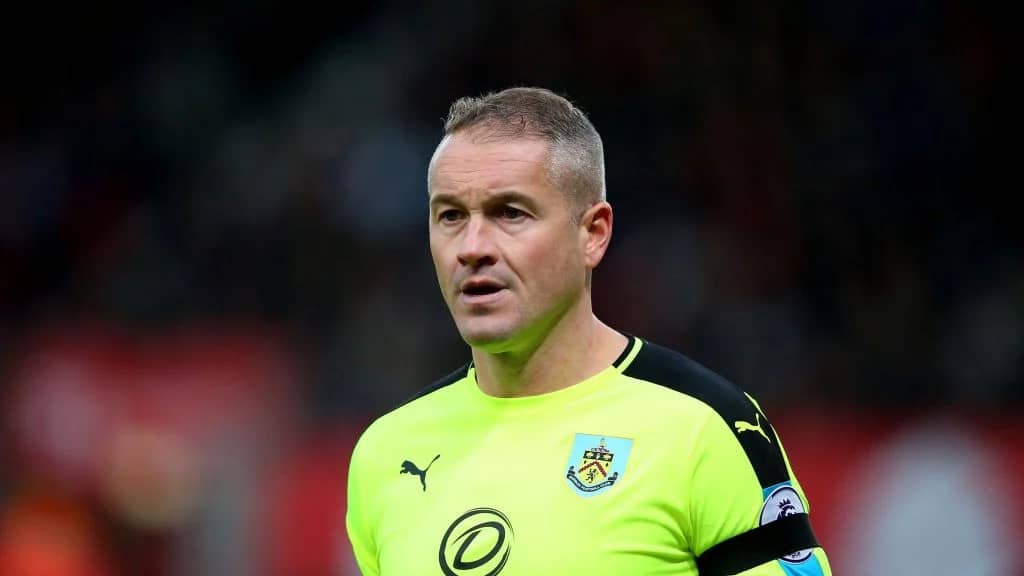 Former Tottenham Hotspur goalkeeper, Paul Robinson, has warned Chelsea, under the leadership of new co-owner Todd Boehly that Manchester City are in a race to snap up AC Milan forward Rafael Leao only to disrupt the Blues’ recruitment plans.

Leao, who currently has two years left on his current deal with AC Milan, was linked with a move to Chelsea earlier in the summer transfer window.

Chelsea were even in pole position to sign the Portugal star but had a verbal bid rejected by the Serie A champions, according to football transfer expert Fabrizio Romano.

AC Milan values the 23-year-old attacker, who was also on the radar of Man City, at £129 million release clause