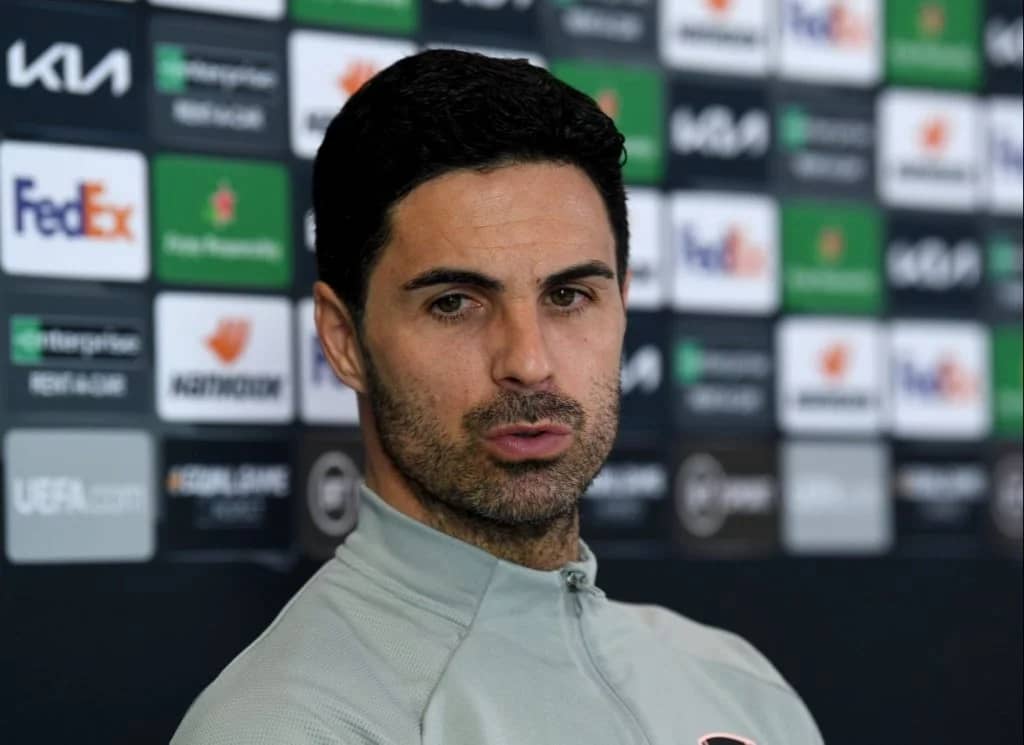 Arteta watched as Arsenal returned to the top of the table following a 3-0 win against Brentford on Sunday.

Arsenal have not won a league title since their invincible season in 2003/2004 and Arteta was asked about their prospects after their latest victory.

And the Spaniard told reporters after the game (as per Football.London) that Arsenal’s aim is to continue to push, adding that the table won’t lie after 38 games normally.

Arteta said, “You can ask me every day. Today we are top of the league, I am so happy. Yesterday I was so annoyed because we lost it and we used that to want to get back there and show that we want to be there