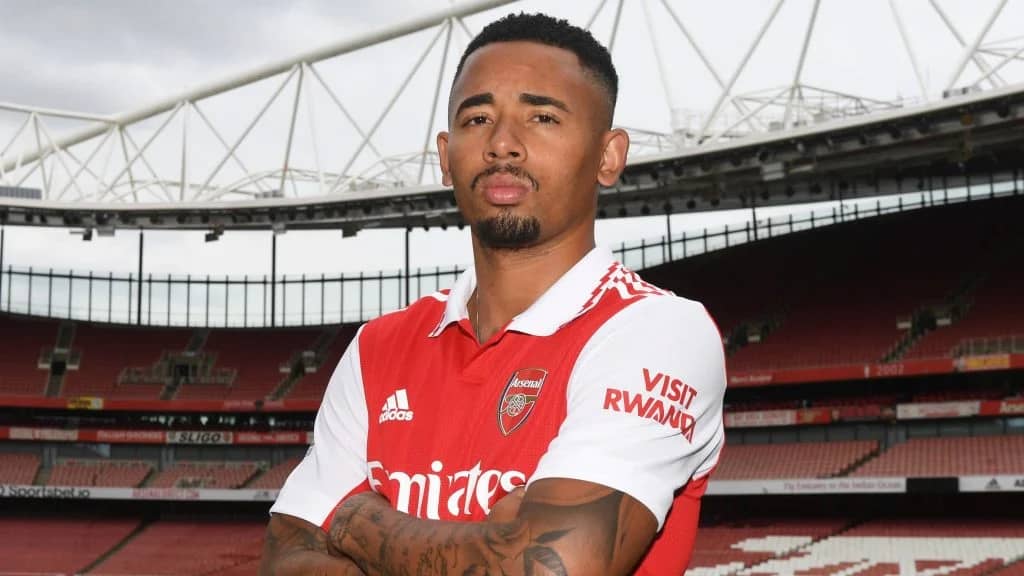 Jimmy Floyd Hasselbaink has told Arsenal striker, Gabriel Jesus that scoring goals for the club is the only thing people will remember about him at the end of the season.

He stated this while explaining a key difference between Jesus’ performances in their 3-1 defeat to Manchester United on September 4 and 3-0 victory against Brentford on Sunday.

The former Chelsea striker insists that the Brazilian must focus on scoring goals, reminding him that that was the reason he was brought in from Manchester City in the first place.

Related Topics:EPL: That’s what people will remember about you – Hasselbaink cautions Gabriel Jesus
Up Next