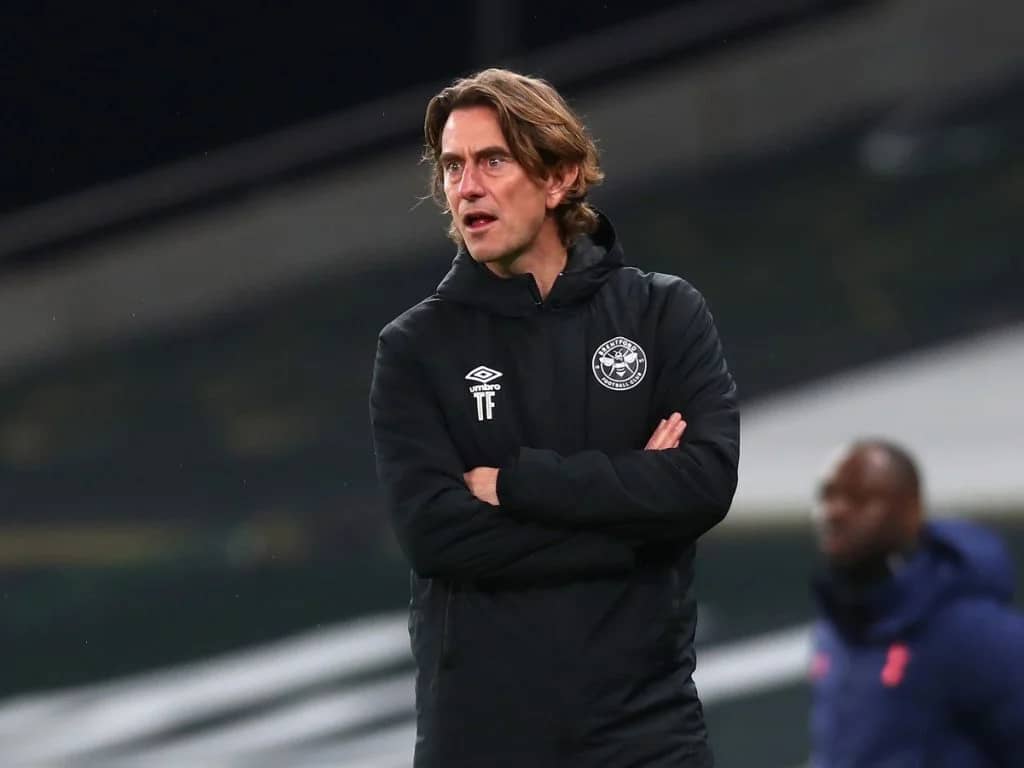 But the switch backfired as Mikel Arteta’s men dominated the midfield, while Brentford’s front two of Ivan Toney and Bryan Mbeumo ended up doing more work in their own half than in the opponent’s.

After the match, when asked whether the change to 3-5-2 from 4-3-3 contributed to the defeat, he replied kindly: “No.

Advertisement
Related Topics:Chelsea didn’t work against Arsenal – FrankEPL: The tactics we used to defeat Man Utd
Up Next

EPL: I was wrong about you – Ian Wright admits about Arsenal star after Brentford win