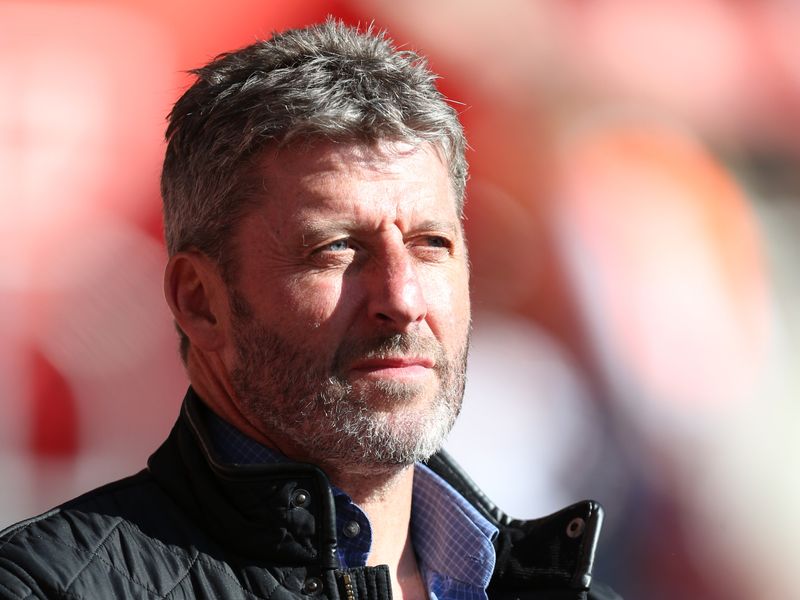 Haaland became the first-ever player to score in all of his first four away games in the Premier League when he scored against Wolves at the weekend.

The Norwegian has scored 11 goals in just 7 seven league matches for Pep Guardiola’s side.

The former Borussia Dortmund star received the ball from Bernardo Silva, charged towards goal with ease, before firing past Wolves goalkeeper Jose Sa.

“When he hits it, it’s a bit scruffy. But it was noticeable how Kilman backed off. You have to deny that guy,” Townsend told newsmen.

“They were petrified of him.”

Man Utd: I played against him – Christian Eriksen reacts to Paul Scholes comparison