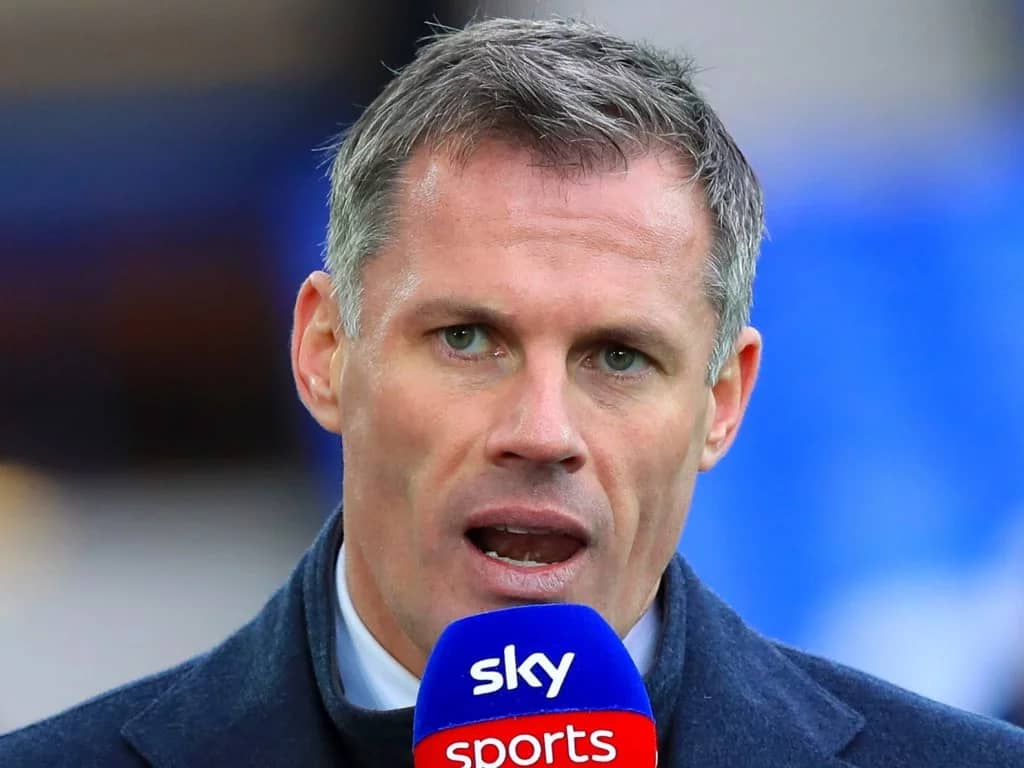 The ‘All-Star’ game is popular in the NBA and MLB and Boehly claimed it could help raise money for the English football pyramid.

Boehly also suggested that a ‘four-team tournament’ should decide relegation from the Premier League rather than the current three-down format.

The idea was discussed on CBS Sports’ Champions League coverage with Carragher, Henry and Micah Richards all on the panel

Related Topics:BoehlyEPL: You don’t know anything about Premier League – Carragher slams Chelsea owner
Up Next