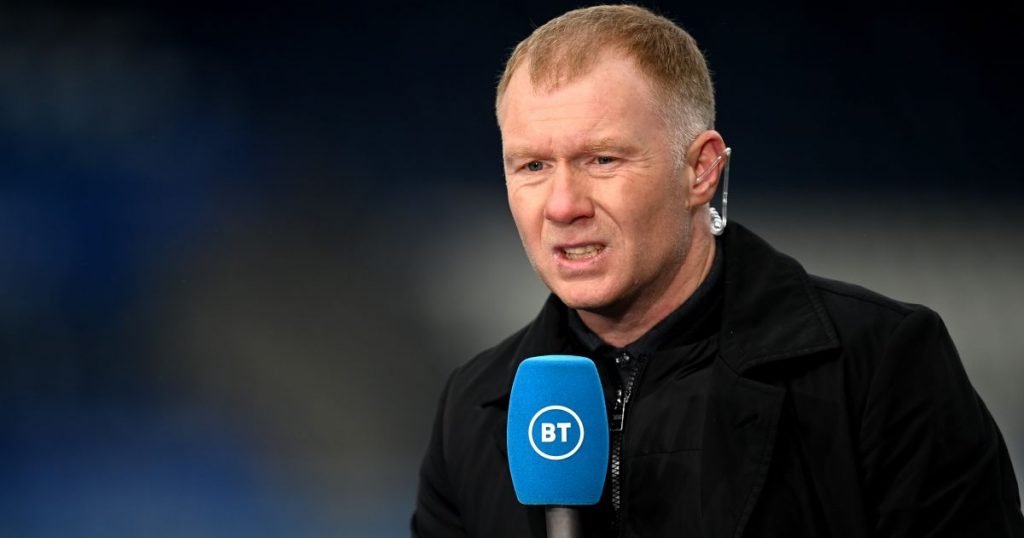 Manchester United legend, Paul Scholes has said Jadon Sancho is at his best when he plays centrally and links up with Christian Eriksen and Bruno Fernandes.

Sancho opened the scoring for United as they beat FC Sheriff 2-0 in the Europa League on Thursday.

The 22-year-old has been in fine form in recent weeks, with three goals in his last six appearances.

Scholes believes Ten Hag should continue to allow Sancho to drift inside instead of playing as a traditional winger.

“He’s better when he’s coming inside the pitch, when he’s linking with players.

Klopp to cancel midfielder’s deal after two weeks at Liverpool