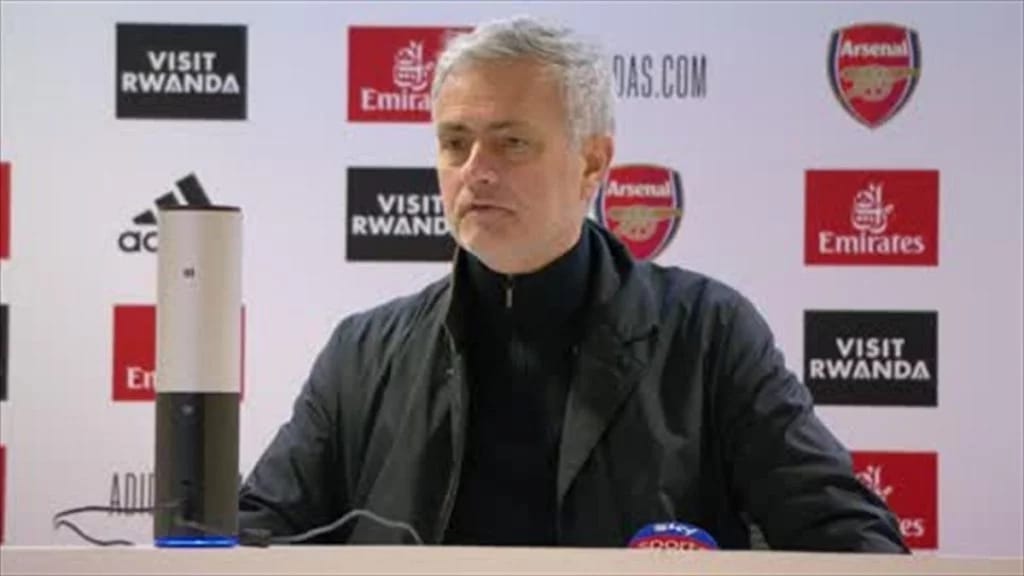 Roma boss, Jose Mourinho has slammed his striker, Andrea Belotti, saying the Italian is suffering from disease after their 3-0 win over HJK Helsinki in the Europa League on Thursday.

Helsinki played with 10 men for almost the entire duration of the game after Miro Tenho was sent off just 15 minutes into the game, but Mourinho’s side did not open the scoring until after half time through Paulo Dybala.

Lorenzo Pellegrini fired in the second for Roma shortly after, before Belotti scored his first goal for the club since he joined from Torino on a free transfer in the summer.

The Italian striker, who scored 100 goals in Serie A during his seven seasons with Torino, has found it difficult to make an impact during his first few appearances for Roma

Klopp to cancel midfielder’s deal after two weeks at Liverpool