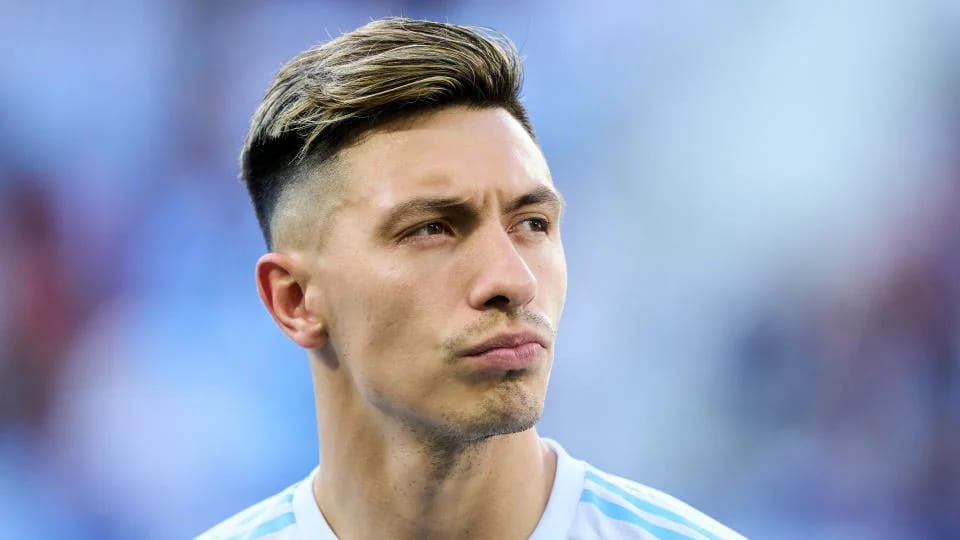 Manchester United defender, Lisandro Martinez has said that he is surprised how the club’s fans have taken him to heart.

The Argentine star, who arrived at Old Trafford over the summer, said such a feeling was amazing.

The former Ajax star had a difficult start to life at Old Trafford and was heavily criticised for Manchester United’s back-to-back defeats to Brighton and Brentford.

However, things have turned around dramatically for him and the Red Devils since then as he played recognisable roles in Manchester United’s wins over Liverpool, Southampton, Leicester and Arsenal